As per the officials from the Brihanmumbai Municipal Corporation, a 74-year-old woman, who was suffering from cancer, succumbed to Covid on Thursday 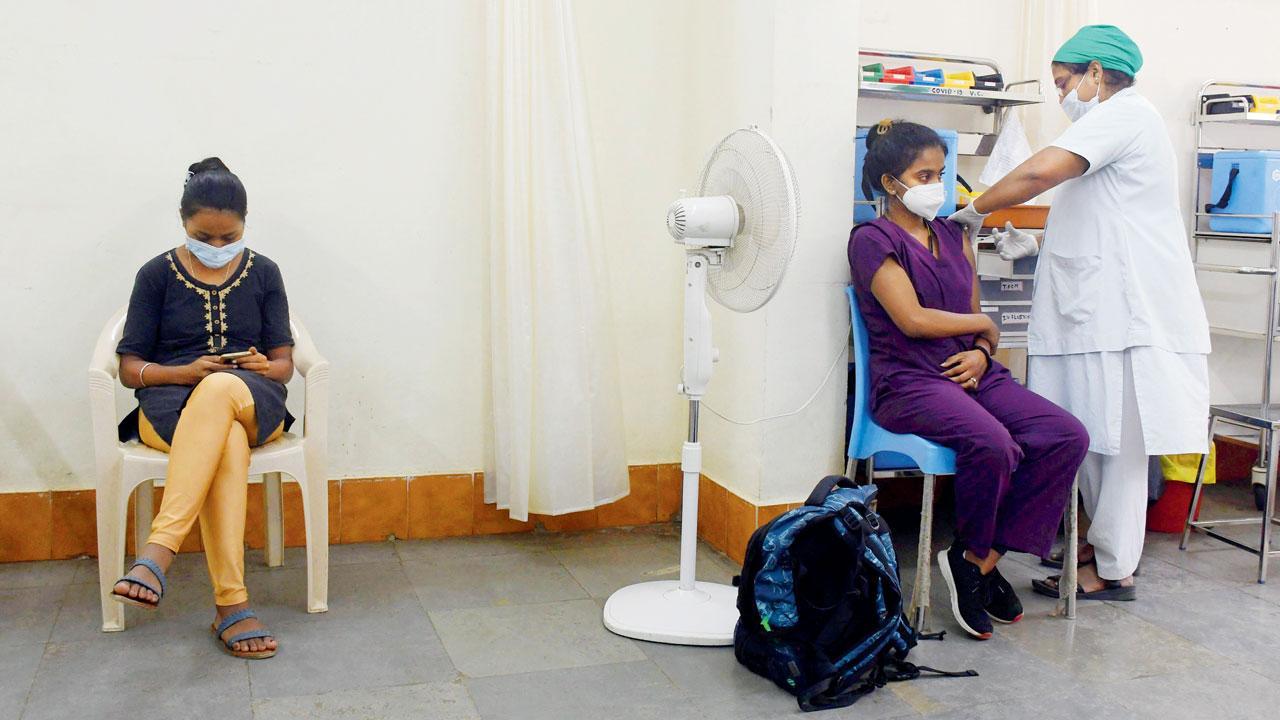 
Mumbai on Thursday reported 1,265 new Covid-19 cases and one fatality. A total of 12,718 samples were tested and the city saw a slight dip in test positivity rate at 10 per cent, from 10.64 per cent recorded on Wednesday.

Of the 1,265 fresh cases, 63 patients need hospitalisation including 14 on oxygen support. Currently, there are 10,630 active patients in Mumbai and 648 of the patients are taking treatment in hospitals.

As per the officials from the Brihanmumbai Municipal Corporation, a 74-year-old woman, who was suffering from cancer, succumbed to Covid on Thursday.

The state reported a total of 3 deaths in the past 24 hours. Apart from one death in Mumbai, Ahmednagar and Kolhapur reported one fatality each. The state’s death toll has now reached 1,47,925 and the fatality rate is 1.85 per cent, as per the state health officials.

Of the 3,640 cases in the state, 2,252 were reported from the Mumbai Metropolitan Region, followed by 907 from the Pune circle.

1
No of deaths in city on Thursday

2,478
Patients recovered and discharged in city on Thursday