Mumbai: In a month, Sanjay Gandhi National Park to get two lions from Gujarat

Officials hopeful of getting CZA’s nod soon; two Bengal tigers to be swapped for the big cats 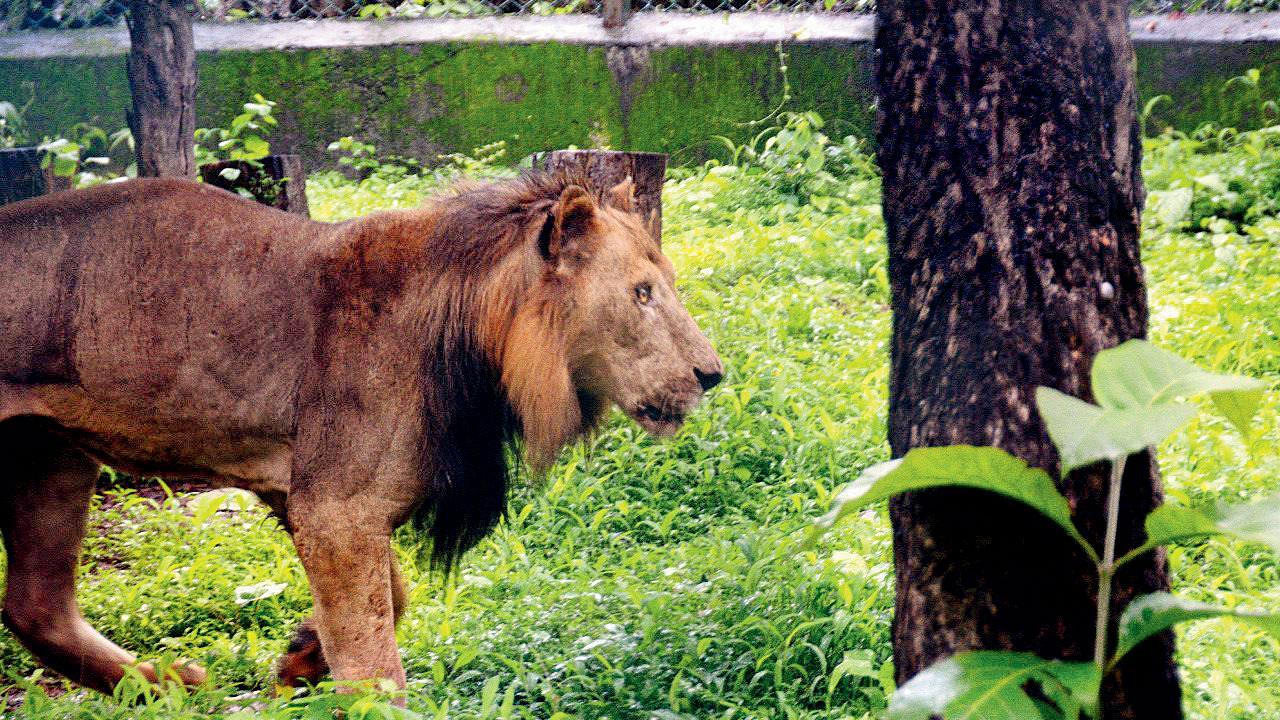 
If everything goes according to plan, the Maharashtra forest department will, in a month, receive approval from the Central Zoo Authority (CZA) to transfer a male and female lion from Gujarat to Sanjay Gandhi National Park (SGNP).

Forest department officials told mid-day that they have asked that a technical committee meeting be set up with CZA officials in Delhi to discuss the move. The state of Gujarat has already given its nod to the transfer of the big cats. 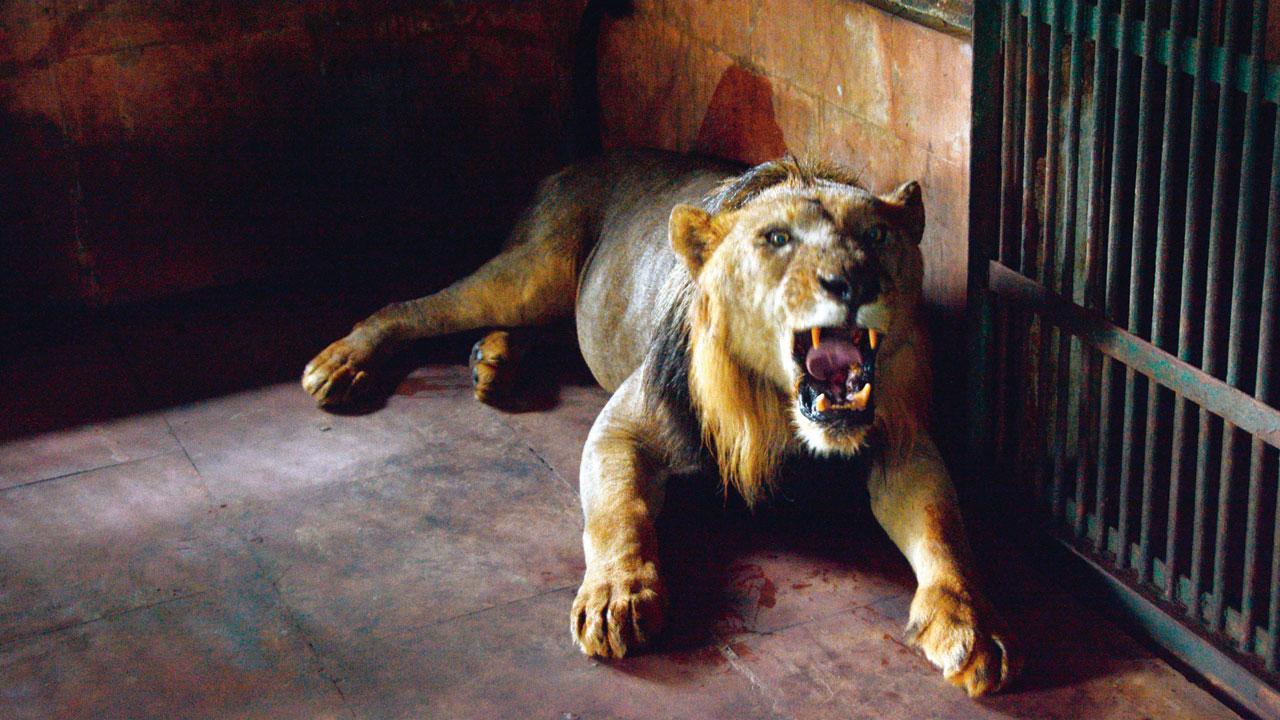 Clement Ben, additional principal chief conservator of forest (APCCF), Wildlife, West, said, “We have apprised the CZA about holding a technical committee meeting. MP Gopal Shetty is pursuing the matter with the government of India and we are hopeful about receiving permission in a month’s time.”

Following instructions from Aaditya Thackeray, the then-environment minister, forest department officials visited Gandhinagar in April after which the Gujarat government agreed to have over a pair of lions that are capable of breeding to SGNP in exchange for two Bengal tigers from the national park.

Clement and SGNP Field Director and Conservator of Forest G Mallikarjun were part of the delegation that went to Gandhinagar and met with the head of the forest force, among other officials, there. 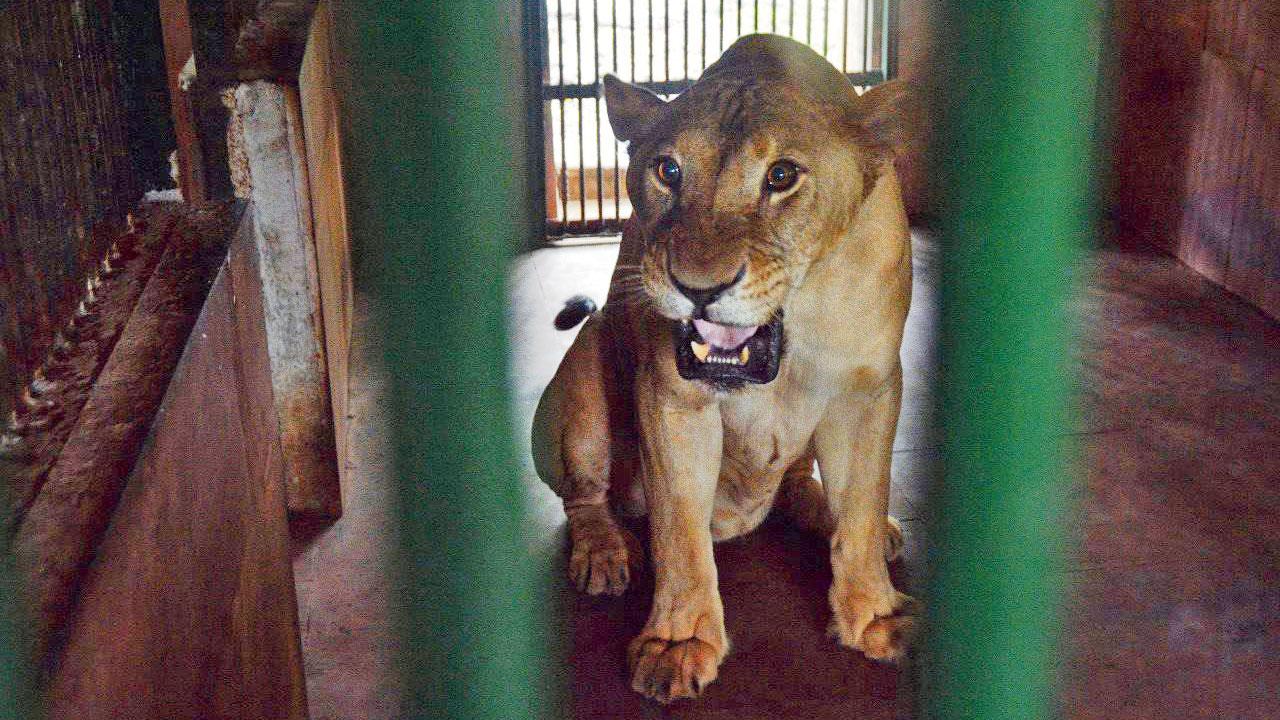 Lioness Jespa is the only other lion at SGNP currently. File pic

Recently, Clement and Mallikarjun also visited the member secretary of the CZA and a formal proposal will be sent to the authority in a week’s time. SGNP officials have been trying hard to get breedable lions from Gujarat for the past four years.

SGNP’s Tiger & Lion Safari, which is spread over 12 hectares, was started in the 1990s and has been an important tourist attraction as it is popular. But with the animals either dying of either old age or illnesses, the authorities are concerned.

At present, there are only two lions at SGNP: 19-year-old Ravindra and his 12-year-old sister Jespa. The main goal behind obtaining lions is to increase the population through captive breeding.

Next Story : 2,203 cows vaccinated against lumpy virus in Mumbai