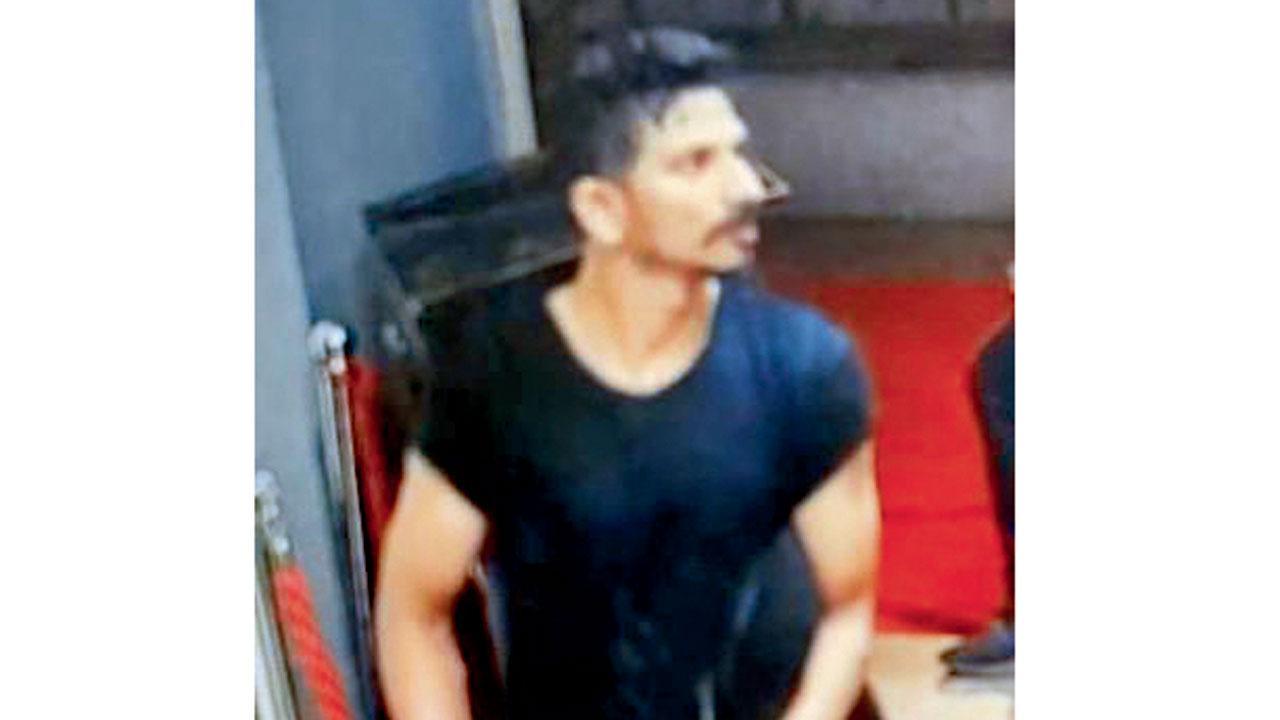 
A 28-year-old mechanical engineer was arrested by the Santa Cruz police for allegedly stealing expensive mobile phones from the club, Bombay Adda, in Santa Cruz West. The police said the accused had been committing the crime for the past two months. He would head to the dance floor, and pick pockets. The police have recovered three iPhones from him.

The accused has been identified as Advait Rajan Mahadik, a resident of National Avenue Building at Akurli Road, Kandivli East. He works in an MNC as an engineer. The police said that since his salary was not in keeping with his expensive lifestyle, he resorted to theft. He also got married recently, and his responsibilities had increased. 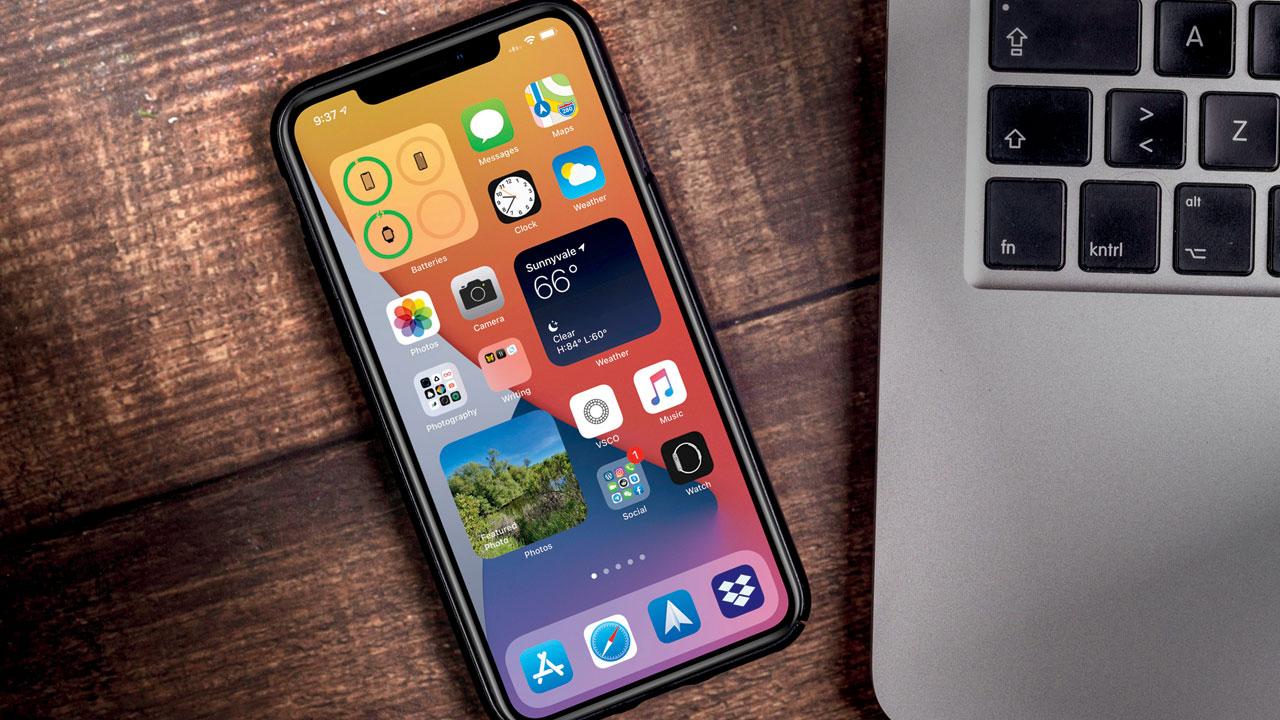 According to the police, there were around three cases of iPhones being stolen from Bombay Adda registered with the Santa Cruz police in the past one month. When the police checked the CCTV footage of the club, they found it difficult to trace the accused as there were around 200 people on the floor at any given point in time.

Speaking with mid-day, PSI Sachin Trimukhe of Santa Cruz police station, said, “All incidents occurred on a weekend. Advait was a visitor at the club and would commit the theft while on the dance floor. He managed to steal mobile phones from the pockets of the people. All the phones cost above Rs 1.5 lakh.”

"We formed a team consisting Constable Phatak, Police Naik Sawant, Constable Hiremath, Naik Patil and constable Bade under the guidance of the Senior inspector Balasaheb Tambe and DCP Manjunath Singe of Zone 9 and checked the CCTV cameras. It was then that we spotted Mahadik as he flicked a phone. We followed him after he left the club and finally, he was traced to Kandivli resident," PSI Trimukhe further said.

“During investigations, we learnt that Mahadik liked wearing branded clothes,” PSI Trimukhe said, adding, “We are also checking if any other clubs have faced the same problem. We have arrested the accused under Section IPC 380 [theft in dwelling house].”