Maharashtra political crises: Security beefed up at offices of political parties in Mumbai

The police has decided to increase the vigil at the political party offices, MPs, MLAs and Corporators residence and their offices 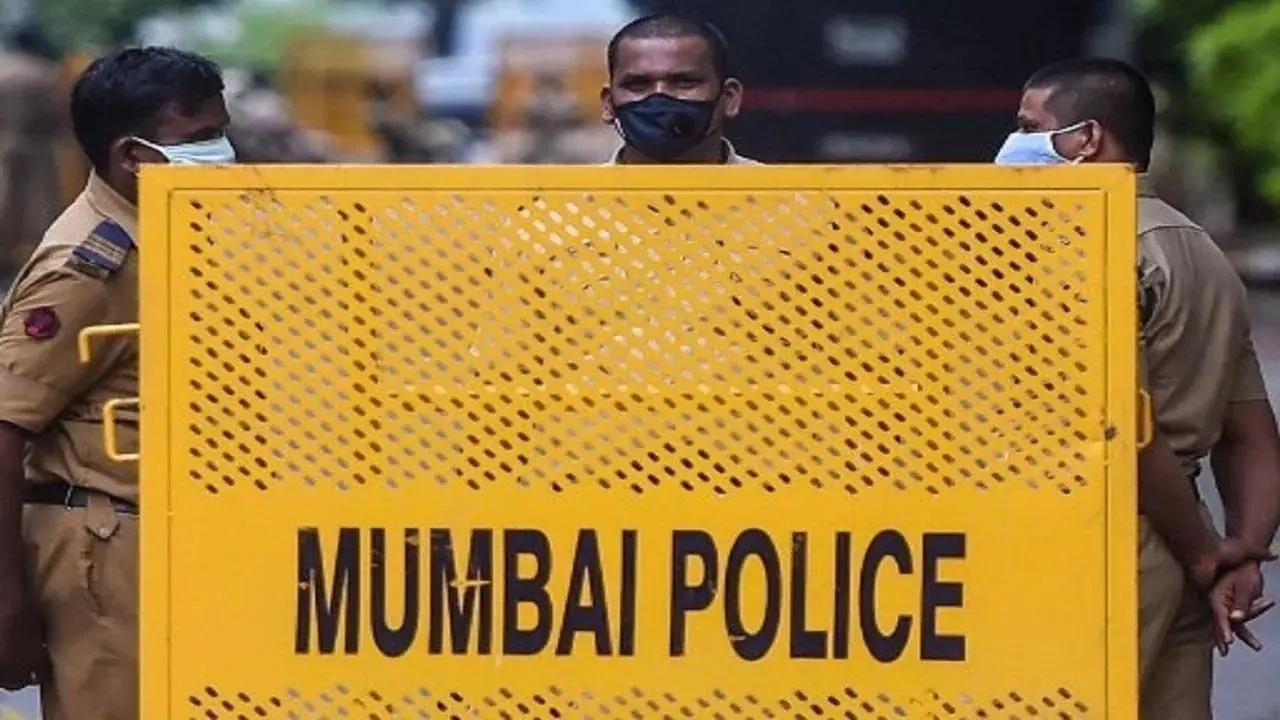 
Mumbai Police in a notice on Saturday said, "In a meeting of senior officials, it has been decided to increase the vigil at the political party offices, MPs, MLAs and Corporators residence and their offices."

Maharashtra has been at the centre of politics after Shiv Sena MLA Eknath Shinde along with many other MLAs rebelled after initially moving to Surat in Gujarat and later shifting to Guwahati in Assam. The Shinde camp has been now camping at a hotel in Guwahati.

Meanwhile, the Mumbai Police has kept its previous prohibitory order of June 11, restricting an assembly of five or more people maintainable. The order mentions that it would remain in place till July 10.

A senior police officer said, "CRPC Order of section 144 imposed from 11 June to 10 July is a regular prohibitory order issued in city and extended every 30 days."

He added, "It has no connection with present political situation."

On June 24, The Thane district administration too imposed section 144 CrPC in the district and issued an order banning any kind of political procession till June 30. Thane is the stronghold of rebel leader Eknath Shinde. Shinde has been camping with many other Maharashtra MLAs in Assam.

"Carrying sticks, or any kind of arms, burning posters, burning effigy are banned," according to the order issued by Thane District Collector and District Magistrate. Shouting slogans or playing songs on speakers are not allowed too.

Mumbai Police in a notice on Saturday said, "In a meeting of senior police officials, it has been decided to increase the vigil at the political party offices."