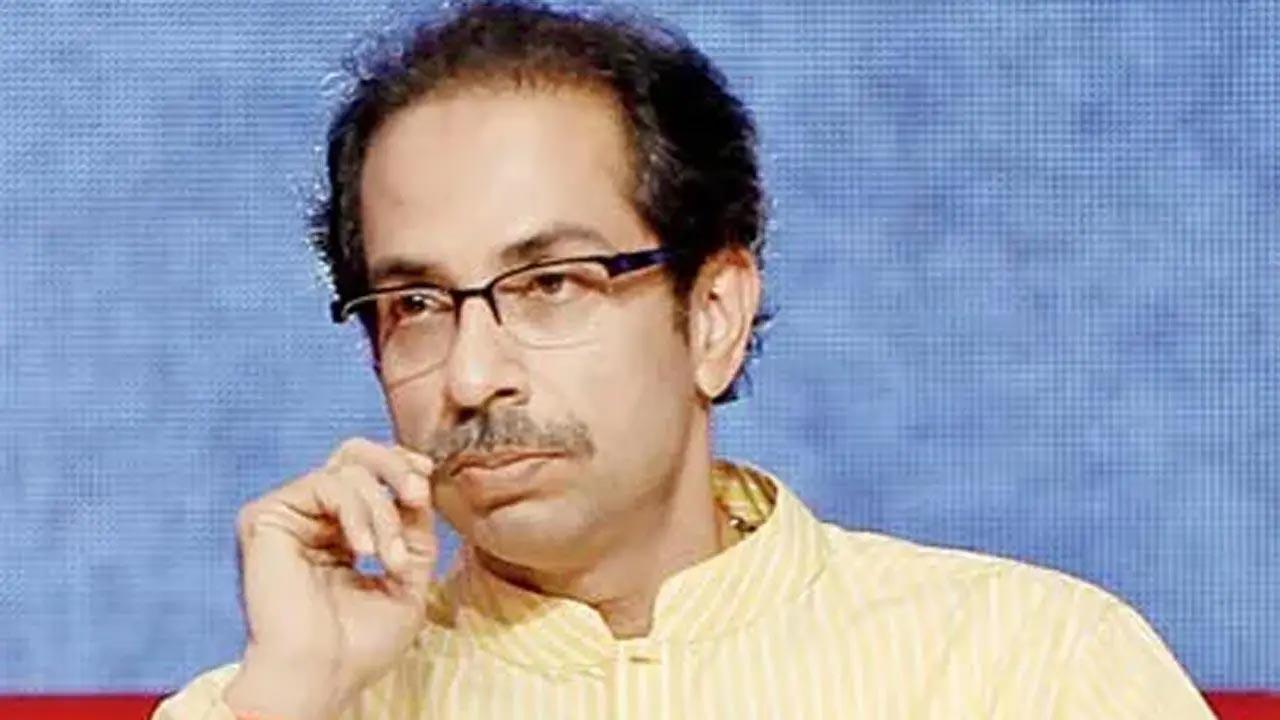 
Amid the continuing political crisis in Maharashtra due to revolt in the Shiv Sena MLAs, Maharashtra Chief Minister Uddhav Thackeray has called a meeting of the party's national executive committee on Saturday at 1 pm.

The meeting will be held in Shiv Sena Bhavan which the Chief Minister will join virtually.

Earlier on Friday, Thackeray convened a meeting of the district chiefs virtually wherein he said that the rebel MLAs who are camping in Guwahati want to "break the party".

"I have said it earlier also that I don't have anything to do with power. The people who used to say that they would rather die than leave Shiv Sena have fled today," the Shiv Sena chief said during his virtual address at the meeting.

Thackeray said that he had "suspected" the rebellion and revealed that Eknath Shinde who turned rebel, had raised the issue in front of him of the MLAs willing to go with the BJP. However, he said that such a question "does not even arise".

"The rebel MLAs want to break the party. I had never thought in dreams that I would become the chief minister. I have left Varsha Bungalow but not the will to fight," he added.

Asking the leaders of his party to tell him if he is "useless and incapable" to run the party, he said he will separate himself from the party.

Talking about going back with the BJP, the Shiv Sena chief said, "BJP, that defamed our party, my family, is the one you are talking about going with. Such a question doesn't even arise. If MLAs want to go there they can, all of them can. I won't. If someone wants to go - be it an MLA or someone else - come and tell us and then go."

Notably, the Chief Minister had vacated the official residence of the CM on Wednesday night and moved to his family residence 'Matoshree' along with his family.

Targeting Shinde, Thackeray said that he did everything for the rebel leader and yet a lot of allegations are levelled against him.

"I did everything for Eknath Shinde. I gave him the department which I held. His own son is an MP and comments are being made regarding my son. A lot of allegations are levelled against me," he said.

"If they have courage, they should go among people without taking Balasaheb and Shiv Sena's names," he added.

Thackeray, who underwent a cervical spine surgery last year, said, "I had pain in my neck and head, I was not able to work properly, I could not open my eyes but I did not care about it. Shivaji Maharaj was defeated but people were always with him."

Ajit Pawar said earlier said that the NCP stands with the Chief Minister and will try to "keep the government stable".

Meanwhile, the Eknath Shinde faction on Friday gave notice of a no-confidence motion against Deputy Speaker Narhari Jhirwal, after the Uddhav Thackeray faction submitted a plea before the deputy speaker to disqualify the rebel MLAs.

Earlier on Thursday night, Shiv Sena had filed a petition before the Deputy Speaker of the state assembly seeking the cancellation of membership of 12 rebel MLAs including Eknath Shinde for "not attending" the legislative party meeting held on Wednesday.

The petition has been filed by Ajay Choudhari, who was appointed "legislative party leader" after Shinde was "removed" from the post by the Shiv Sena.

Shiv Sena's Chief Whip Sunil Prabhu had issued a letter to party MLAs, asking them to be present in the meeting.

The letter stated that if someone remains absent, it will be considered that the said MLA has decided to quit the party voluntarily.