Claims he had approached PM after Rane made baseless allegations against Aaditya; says his elevation as union minister upset Uddhav 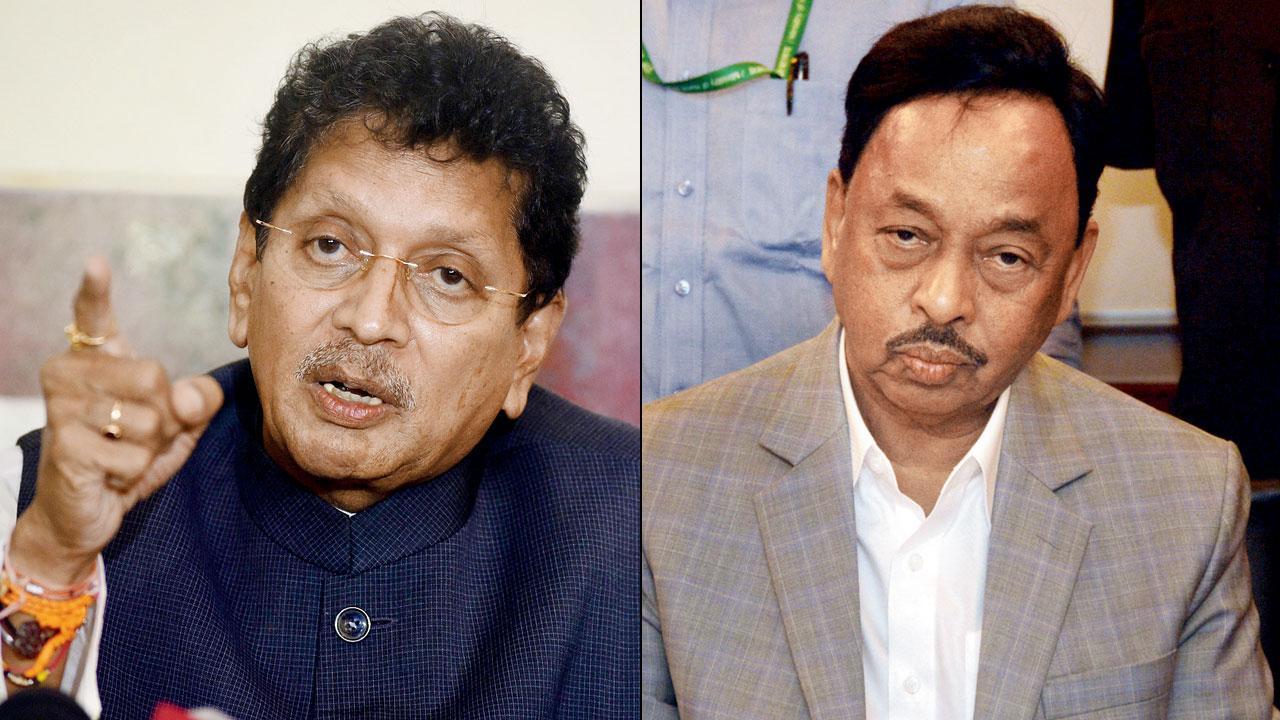 
Even as it is fighting the Uddhav Thackeray-led Shiv Sena in the Supreme Court, the Eknath Shinde faction has been trying to appease the former. Shinde group's spokesperson Deepak Kesarkar on Friday claimed that he had convinced Prime Minister Narendra Modi to stop a smear campaign against Aaditya Thackeray in the Bollywood actor Sushant Singh Rajput’s death case.

Addressing a media conference, Kesarkar said he had taken a lead to approach PM Modi after BJP leader Narayan Rane levelled baseless charges in the Rajput death case, which would have destroyed the personal and political life of Aaditya. "We were deeply hurt when Rane levelled baseless charges against Aaditya saheb. A youngster who has a bright political future was maligned for no reason,” he said.

He also said the PM and Uddhav agreed to join hands, but couldn't go further because of Narayan Rane, who was drafted as the union minister despite defaming the young Sena leader and suspension of 12 BJP MLAs. Kesarkar said he asked friends in BJP why Rane was allowed to use the party’s platform to press baseless charges. “They told me that the majority of BJP legislators were against such a smear campaign,” he added.

He said the PM gave him a hearing after which Uddhav had a dialogue in which he expressed his wish to reunite with the BJP. Kesarkar reiterated that Uddhav had made up his mind to quit as the chief minister after meeting the PM in June last year. He added that Uddhav had told the PM that for him, preserving his personal relations with Modi was more important than holding on to the CM’s position.

However, the plan did not proceed because Rane was inducted as the union minister and the 12 BJP MLAs were suspended for a year. “Uddhav saheb did not like Rane’s elevation… Also, perhaps he did not have time (to think over the talks he had with PM),” said Kesarkar, blaming the status quo on ‘ego’ issues.

Next Story : 19 years on, another twist stuns Khwaja Yunus’s mother