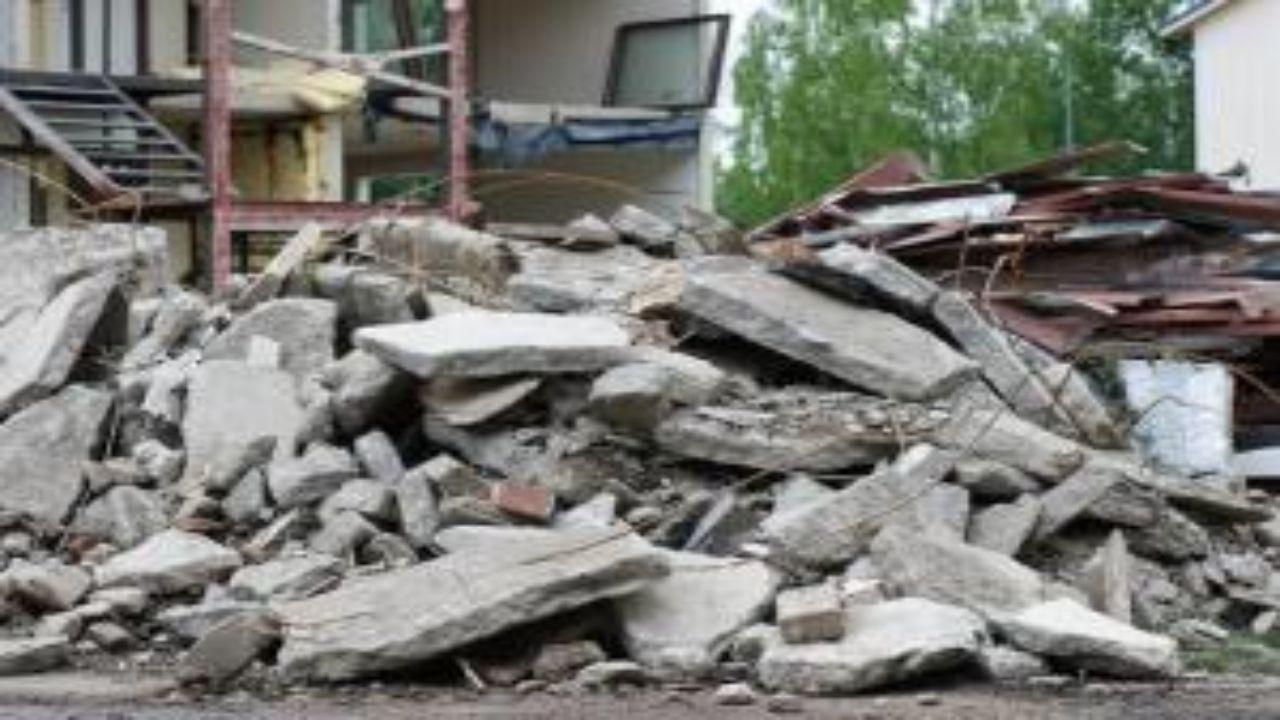 
A 40-year-old woman was killed after her house collapsed following a fire in Maharashtra's Thane district on Monday, civic officials said.

The incident took place around 11.30 am in the old house located at Vetal Pada in Diva township, they said.

The victim, identified as Sapna Vinod Patil, got trapped under the debris, he said.

After being alerted, teams of the RDMC, Thane Disaster Response Force (TDRF), local police and firemen rushed to the spot and pulled the victim out of the rubble he said.

The woman had died before she could be rescued, the official said, adding that the body was sent to a government hospital for postmortem.

The cause of the fire was not yet known, he said.

The Daighar police have registered a case of accidental death, the official said.