Sajnani was arrested by NCB in a drugs case, related to the death of actor Sushant Singh Rajput (SSR) last year 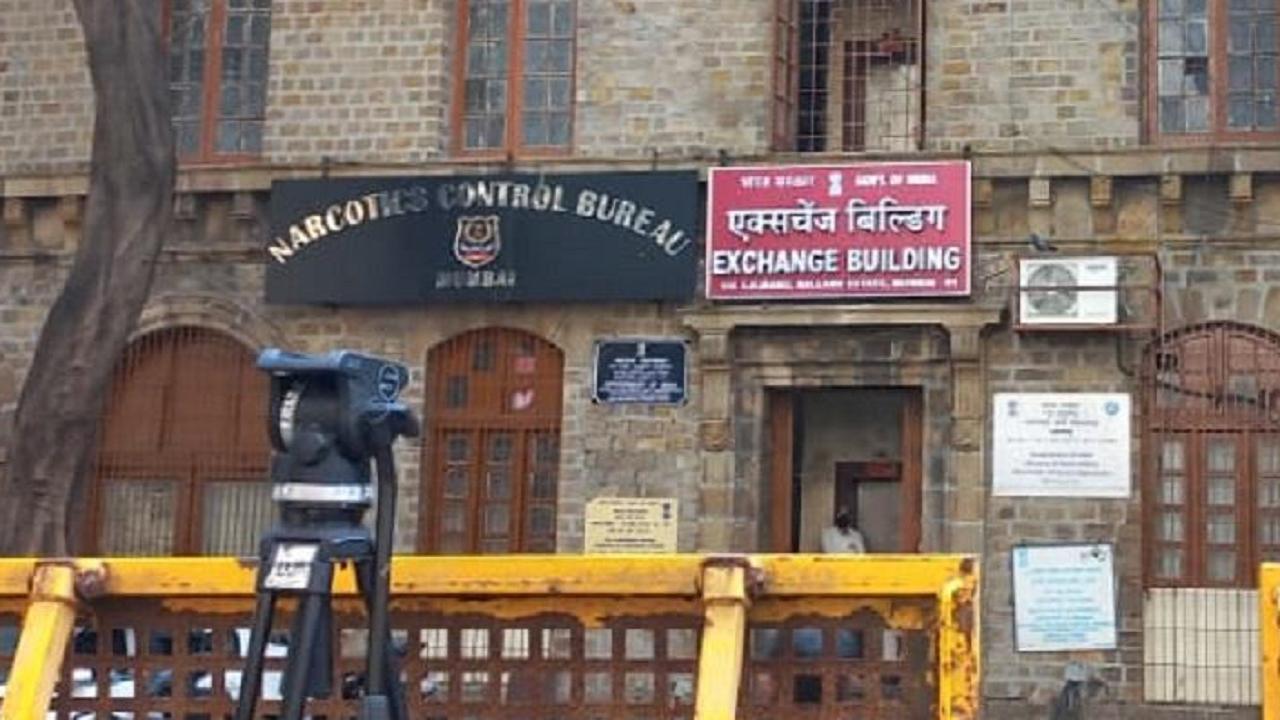 Sajnani was arrested by NCB in a drugs case, related to the death of actor Sushant Singh Rajput (SSR) last year.

Earlier today, NCB's SIT had summoned two persons for questioning in connection with Sameer Khan's case. The investigation of this matter was resumed by the SIT team yesterday.

Khan was earlier arrested on January 13 by NCB for dealing with commercial quantities of the drug. Sameer Khan was granted bail on September 27, after eight months in prison.