The body of the man, later identified as Pawan Mulik, was found on June 17 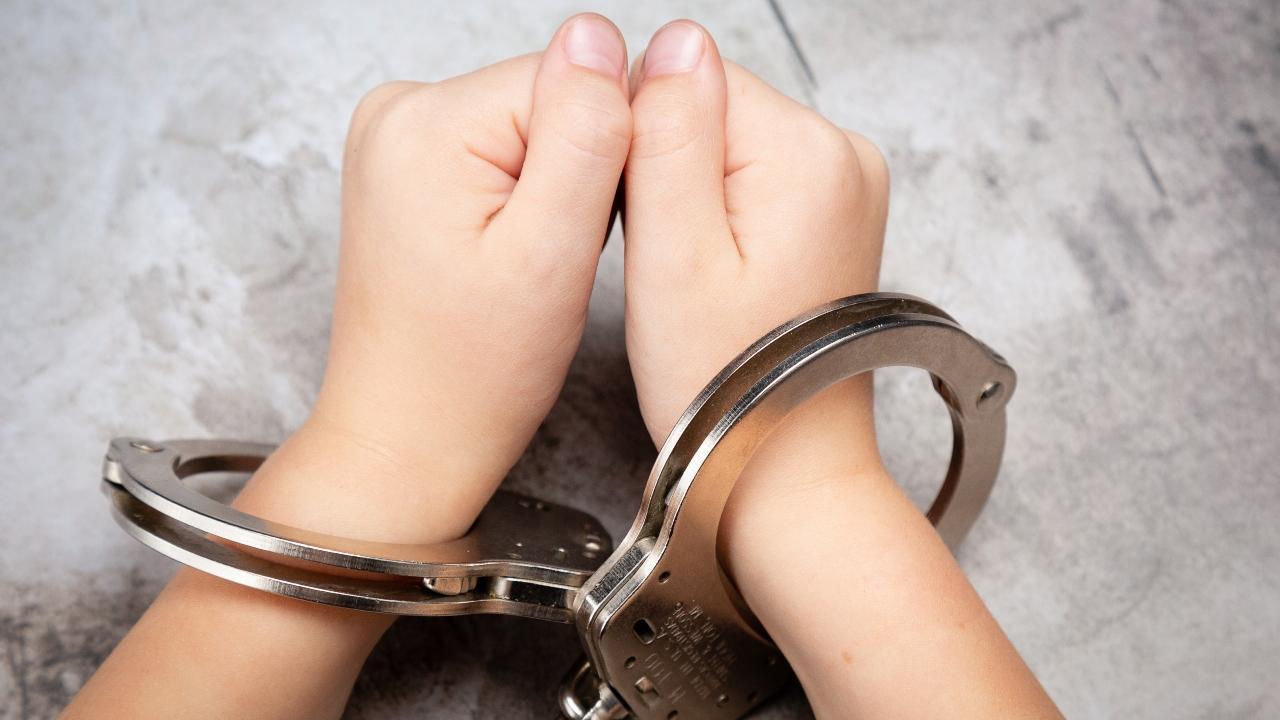 
Four persons were arrested for allegedly killing 29-year-old man and dumping his body on Tarapur-Boisar road in Palghar, a police official said.

The body of the man, later identified as Pawan Mulik, was found on June 17, Rural police spokesperson Sachin Nawadkar said.

"The victim and accused had an argument while drinking. It escalated and the four smashed Mulik's head with a stone. They then threw the body by the road near a petrol pump," he said.

(with inputs from PTI)