Family says Zomato delivery partner took away the cycle from the first floor of their four-storey building, submits CCTV footage to cops 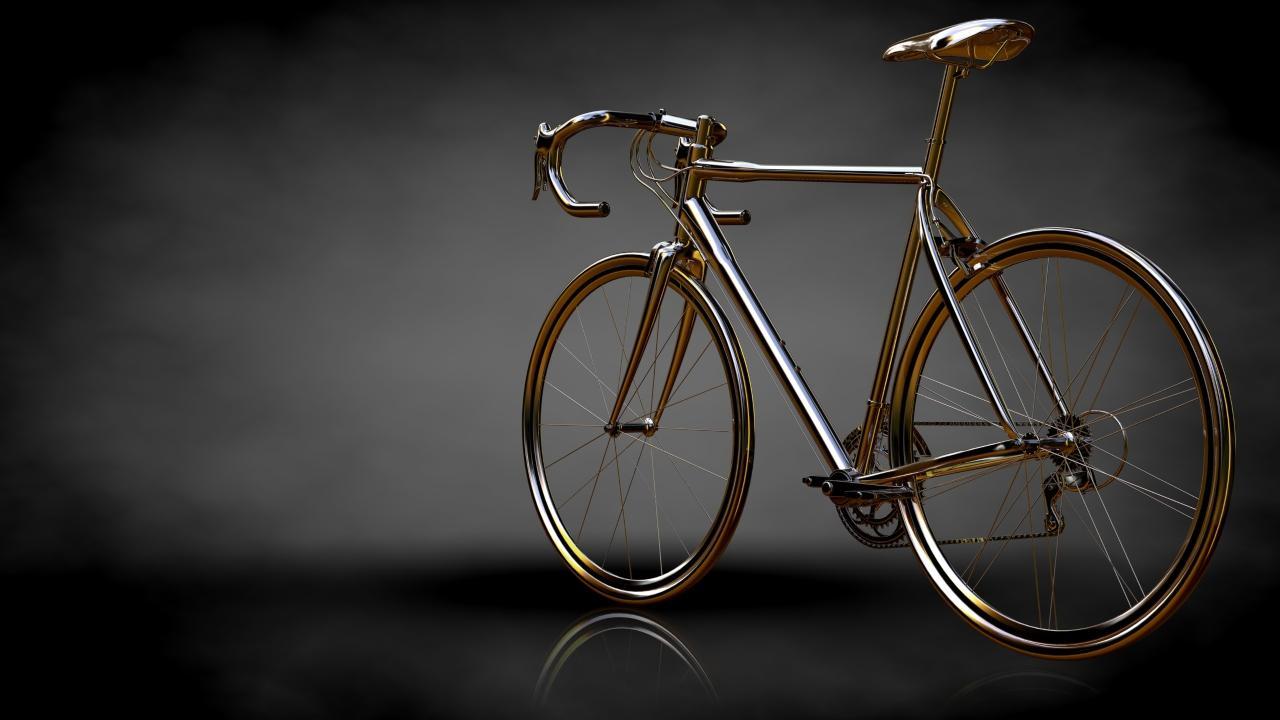 
Viva Anand, 13, has been inconsolable after a food delivery boy allegedly walked away with her expensive bicycle from her housing society at Borivli West. Her father has given the CCTV footage that captured the crime to the police but no FIR has been registered yet, he said.

The Std VIII student told mid-day, “I am feeling very sad. I would join my friends every evening to have fun bicycling on the campus. Please help me get my bicycle back.” Vijay Kumar Anand, the teenager’s father, said he had ordered food online on Friday night and a delivery boy reached their door on the fourth floor of a building at LIC Colony. 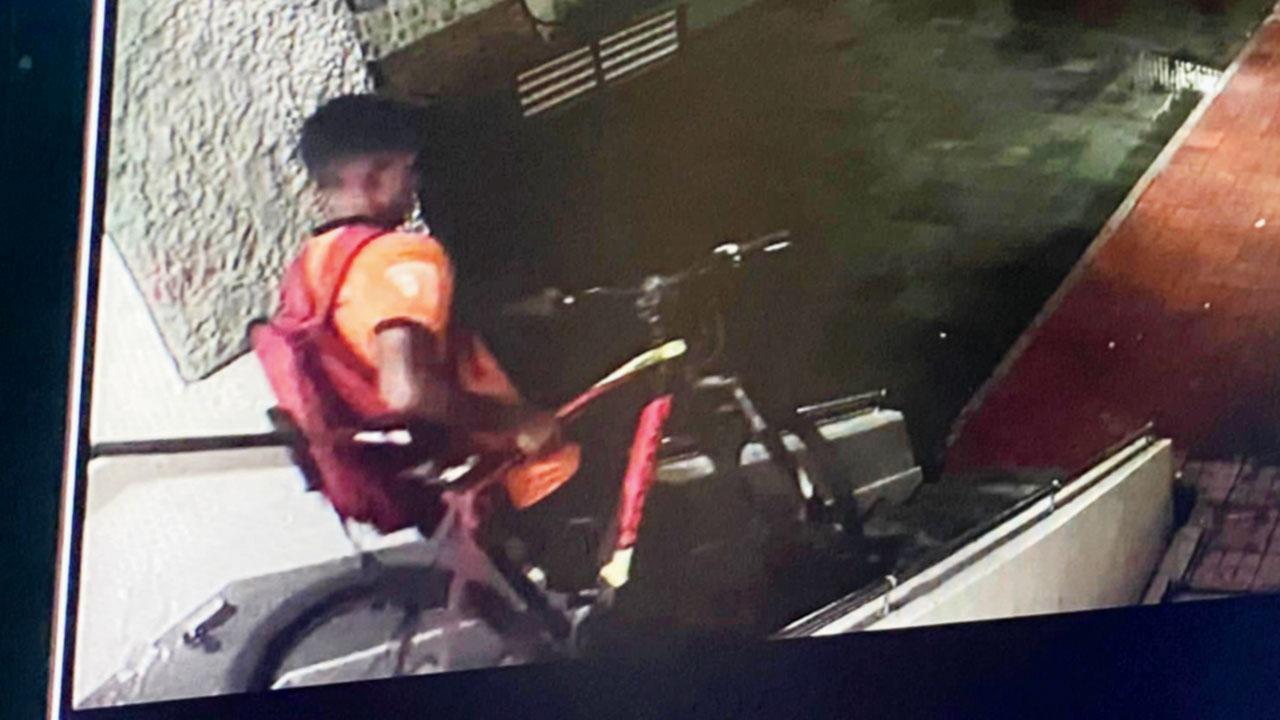 The delivery boy with the girl’s cycle, caught on a CCTV camera

“He was a delivery boy working with Zomato. His name is Lovekush Kannaujia. He delivered the food at 9.30 pm. Since it was a weekend, we went down on Saturday evening…my wife noticed that the bicycle is missing,” Anand told mid-day. The four-storey building has no lift. The bicycle was parked on the first floor as there is no security guard on the premises, said Anand.

“We scanned the footage of CCTV cameras installed in the building and learnt that the Zomato guy, after delivering food at our doorstep, came down. He paused for a while on the ground floor, spoke to somebody on the mobile phone and again came to the first floor and got down with the bicycle,” Anand told mid-day. 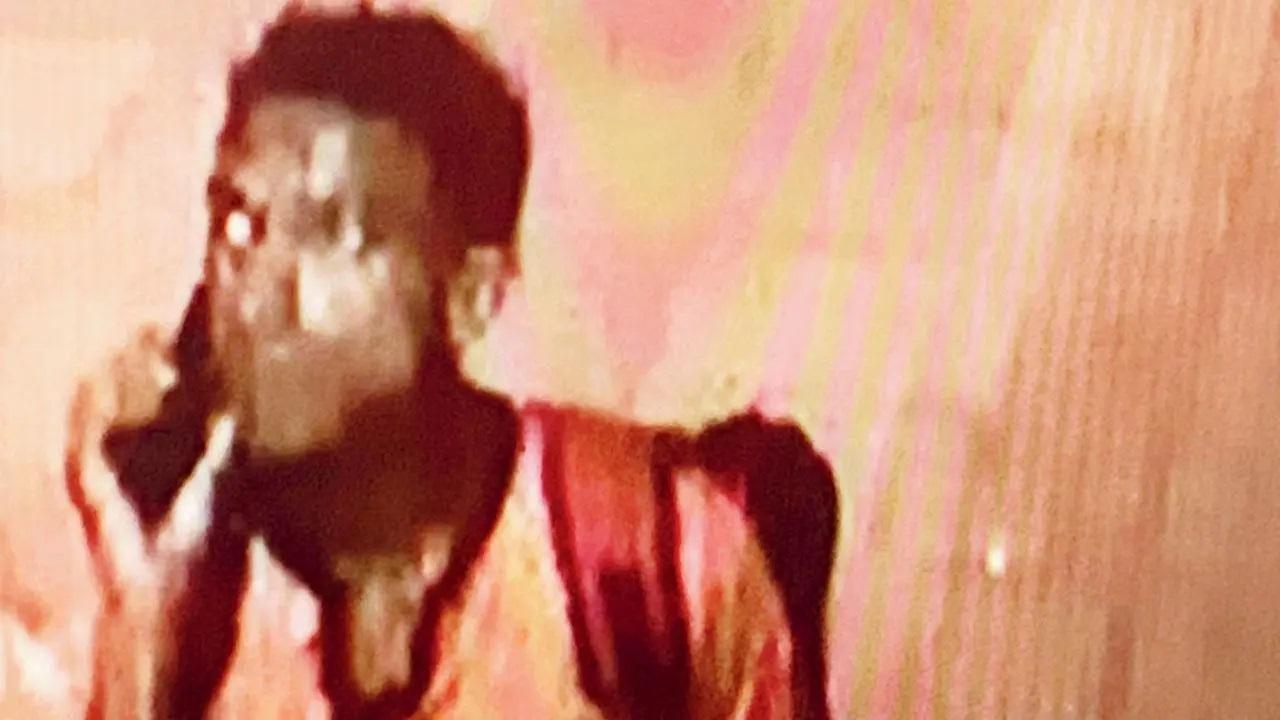 A still from the CCTV footage showing the Zomato delivery person

It took Anand and other residents a long time to scan several hours of CCTV footage to discover the crime and hence, they approached the MHB police on Sunday afternoon. “A police team visited the crime spot and saw the CCTV footage but the FIR is yet to be registered,” said Anand. “My daughter has stopped eating and has been crying,” said Anand. The cycle was purchased a few years ago and had cost the family Rs 20,000.

A Zomato spokesperson told mid-day, “We conduct third-party background verifications while onboarding any person to our fleet. That said, we have a zero tolerance policy towards any such behaviour and have been in touch with the authorities to coperate and support the investigation.”

Rs 20k
Cost of the cycle when it was bought