According to police sources, the gruesome incident occurred on June 29 in Dalvi hospital building in Kandivli 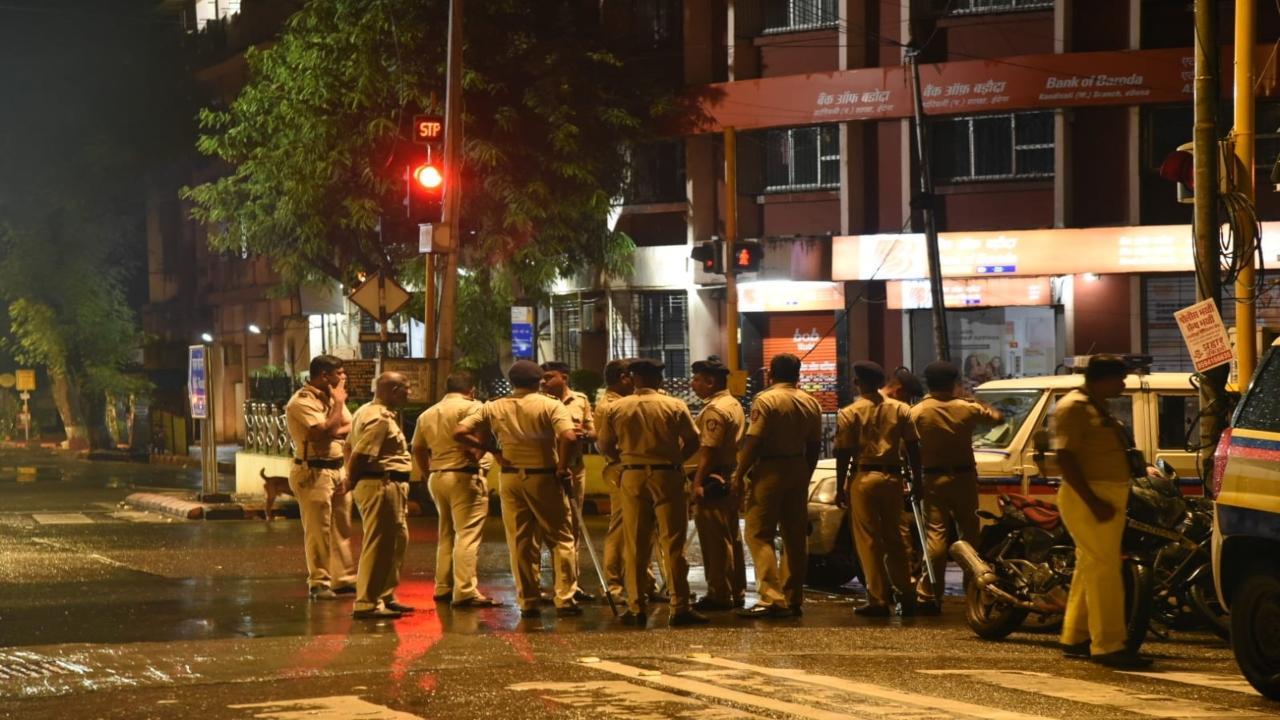 
Four people were found dead inside Dalvi hospital building, in Mumbai's Kandivali area, on June 29. Three of the dead are family members, the police officials added. 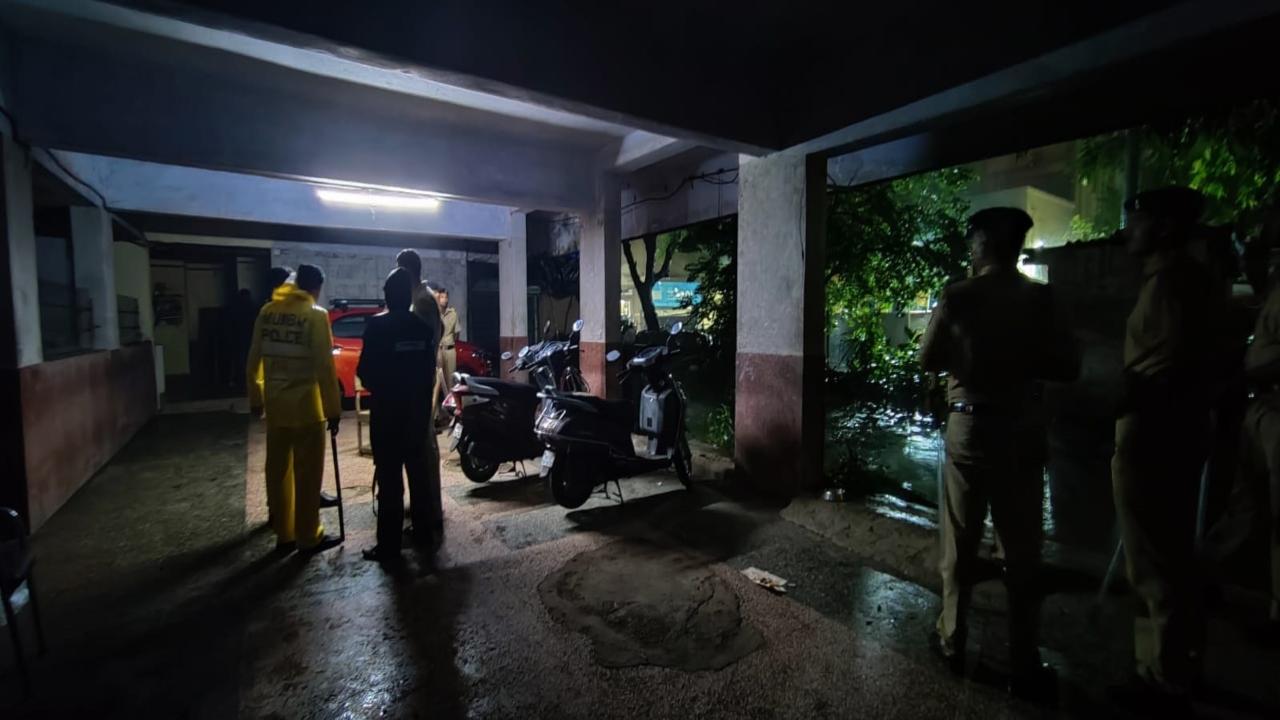 Cops at the spot carrying out investigation. Pic/Nimesh Dave

According to the police, they reached the spot when they received information from the locals.

When the police reached the venue, the driver had locked himself in the room but he hanged himself when the cops asked him to surrender. The police found the suicide note written by Sen but they are not disclosing any information as of now. On the other hand, besides Bhumi's body, the cops found vermilion and a set of three lemons.

The police is probing the matter and the bodies have been sent for post-mortem.