The English Premier League, the top flight football competition in the world gets underway this weekend. While there have been some exciting transfers, there is a whole season to look forward to and we asked fans in the city to predict the winners for 2022-2023 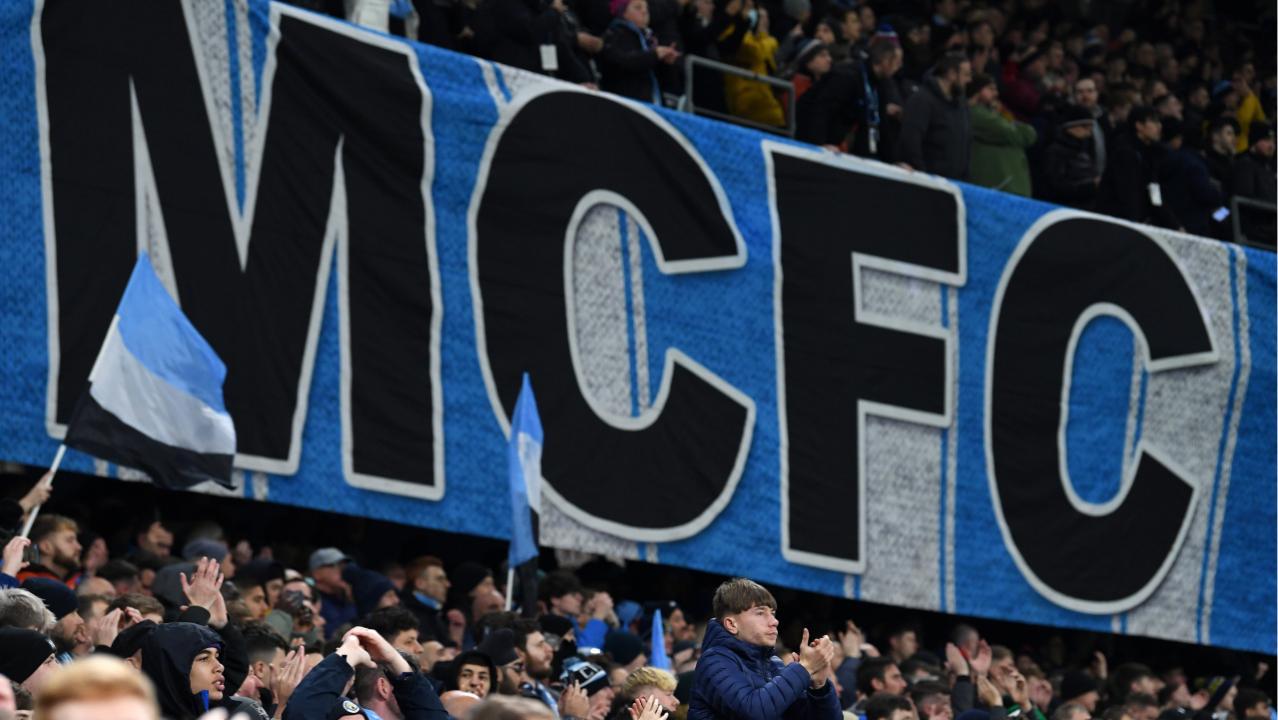 With the addition of Erling Haaland to the squad, Manchester City are looking stronger than ever. Image for representational purpose only. Photo Courtesy: AFP


If you are a football fan, then every week from now is going to be exciting because the season starts this weekend. Some of the best football clubs around the world from different leagues take to the field to battle it out for a year for the coveted title. With the English Premier League being among the most exciting and popular football competitions in the world, they have garnered the support of many fans around the world including Mumbai, which has fans supporting the Top 6 – Manchester United, Manchester City, Liverpool, Chelsea, Arsenal and Tottenham Hotspur.

Fan groups have been buzzing in the interim period as they discuss transfers, strengths, weaknesses, opportunities and threats (SWOT) analysis, a yearly ritual which shows their love for the game beyond match days. The last two seasons have been a tough battle between Jurgen Klopp’s Liverpool and Pep Guardiola’s Manchester City. Both of the successful managers known for their tactics and persona, have managed to bring out quality sides over the years. The hunger to win titles can be seen in the fact that the last three seasons has seen City win the last two years consecutively after the Reds won it in 2019-2020 at the start of the Covid-19 pandemic.

Squads, signings and results
As the first matchday weekend approaches, fans are as excited as can be and with such a rich football culture, Mid-day Online spoke to three football fans in the city to get their predictions. City-based football fan Rudolph D’souza, who grew up watching the sport and supporting Manchester United, shares, “I feel Liverpool and Manchester City have a shot at the title.” Ask him why and he talks about the changes made during the recent transfer window. “Liverpool have made some good signings. Darwin Nunez is an aggressive player in terms of offense and defense, Fabio (Carvalho) is a good player with sound technical sense and adapts well to positions,” he explains.

With both the teams performing at the top level through the season, Dahisar-based D’souza adds, “Manchester City always had choices in terms of players, their squad has great versatility in terms of players, and Pep really plays them well to their strengths.” The fact that they have very good midfielders, he says, helps them supplement well with the forwards. With Erling Haaland being one of the top signings of the season, the 29-year-old says it will be exciting to see how they use him this season. However, he has made a prediction. “From a win probability between Manchester City and Liverpool, I feel City has a 60 per cent chance of taking the title.” The Mumbaikar says the key this season will be to see how Pep and Klopp use their squad against tougher fixtures.

As for the fortunes of his favourite team, he is still skeptical about their performance this season. “Manchester United is yet to be tested on their new signings both easier and stronger fixtures. The squad is relatively young with bits of experienced players. I feel the squad depends on a few players to run their game,” he raises his concerns.

Manchester City and Erling Haaland
If the last few years haven’t shown the kind of hunger Manchester City have for the title, then their signing of Erling Haaland, one of top players around the world right now is a clear indication. Borivali-based Vinit Shah, who has a clear favourite, shares, “Manchester City will just about edge it this season.” He adds, “Pep has been the master of EPL marathon for the last few years and will continue to be one. Despite losing (Raheem) Sterling and (Gabriel) Jesus to the fellow English clubs, they look stronger with Haaland and Kalvin Philips in the bag.”

However, like D’souza, Shah says with Darwin Nunez coming in, Liverpool has strengthened their squad, especially after they lost top player Sadio Mane. “Mane used to carry them when Mohamed Salah had a dip in the form. Now, they haven’t got in a strong back up for Salah in case of absence due to fatigue or injury.” The fact that Liverpool will be again depending on their luck with Salah to stay fit throughout the season, he highlights is what could be a challenge for them. “Manchester City, on the other hand, aren’t heavily dependent on any single player like always and have enough cover in each position in case of any long-term injury to the first team players.” The squad’s depth will give them the edge over Liverpool or any other team in EPL in the 2022-23 season, feels the city-based management consultant.

D’souza and Shah’s prediction about Manchester City winning the title in 2023 is also shared by Aditya Diwakar, another city-based Manchester United fan, and cyber security professional. "Manchester City will just edge this year and win because they have an amazing depth in their squad.” The fact that they have Haaland, makes even rival finals like 33-year-old Diwakar confident that Manchester City will win. “They have won titles without a proper striker and the addition of Haaland who is a proven striker is scary to think of. They have strategically acquired players like Kalvin Philips to replace the likes of Fernandinho. It will be close as usual but hoping for a crazy, gripping season,” he concludes.

Also Read: Premier League 2022/23 preview: Will anyone be able to stop Manchester City?