Dalbir Kaur, sister of Sarabjit Singh passed away due to a heart attack on June 27, 2022. Hearing the news, Randeep immediately left Mumbai to perform the final rituals (All photos/PR) 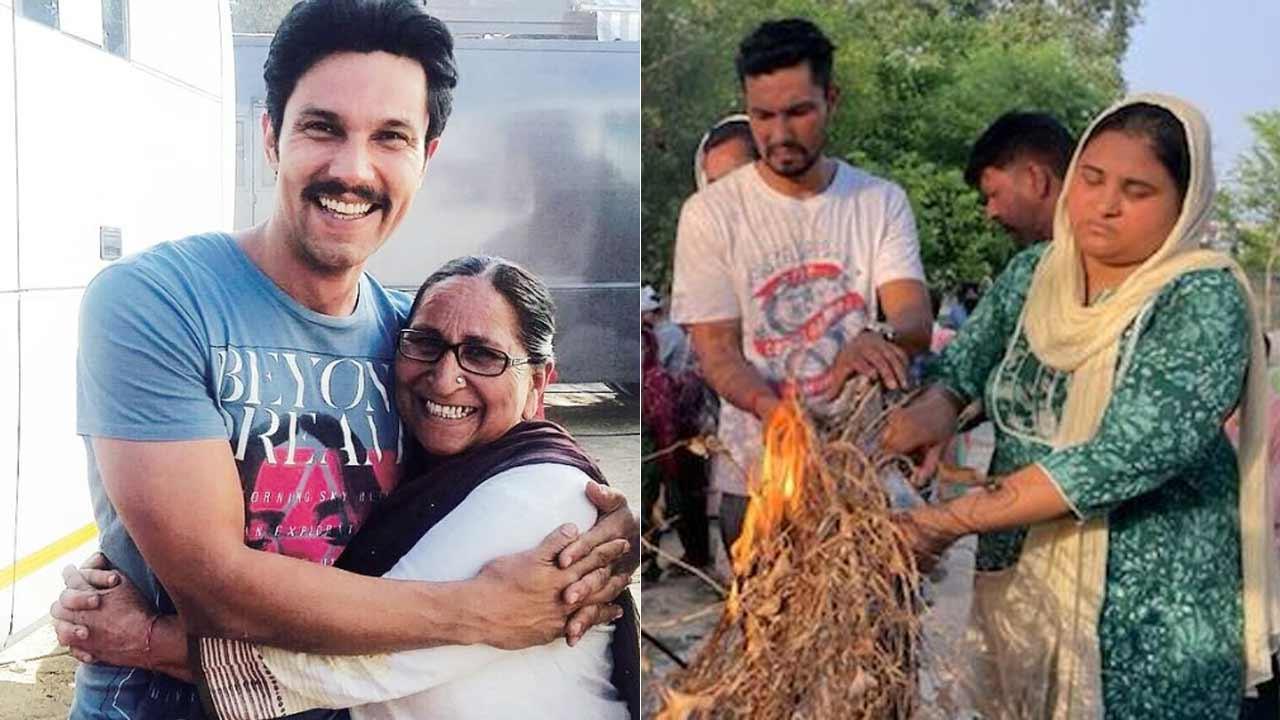 A collage of Randeep Hooda 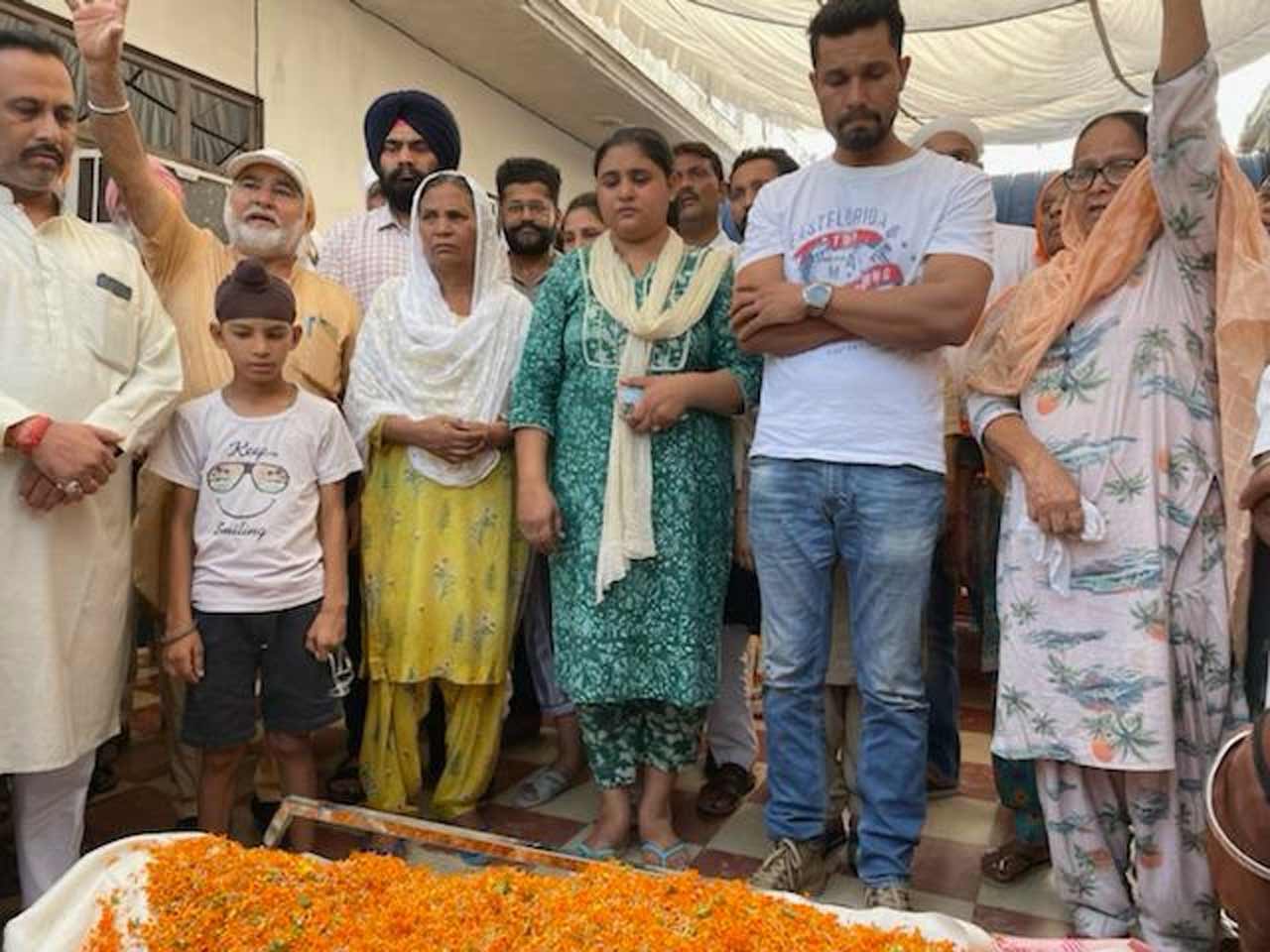 Randeep Hooda had played the role of Sarabjit Singh in the biopic. The role of Dalbir was played by Aishwarya Rai Bachchan in the film 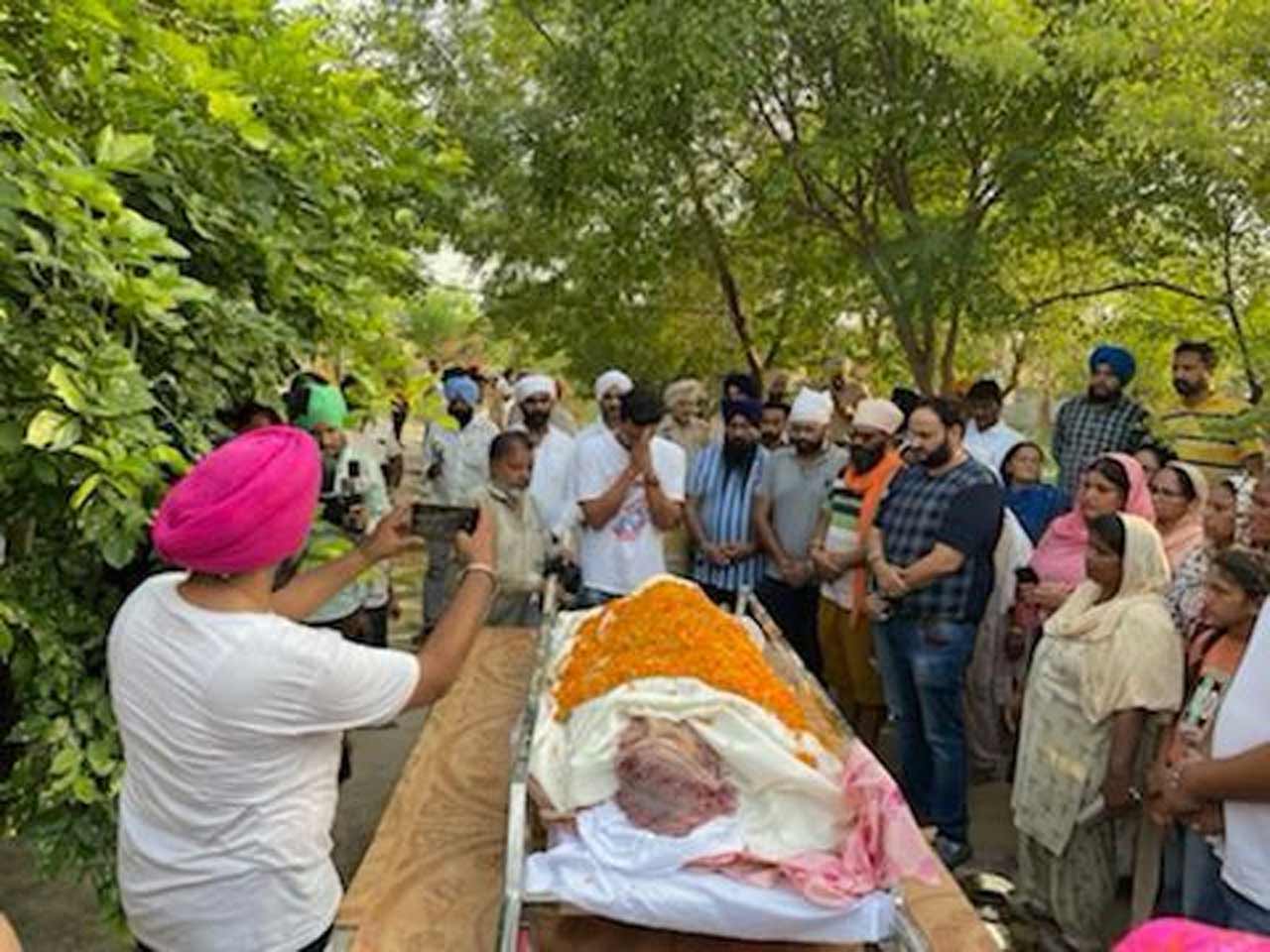 Touched by the performance in the film, Dalbir Kaur saw her brother in Randeep Hooda. Both Randeep and Dalbir shared a great bond together 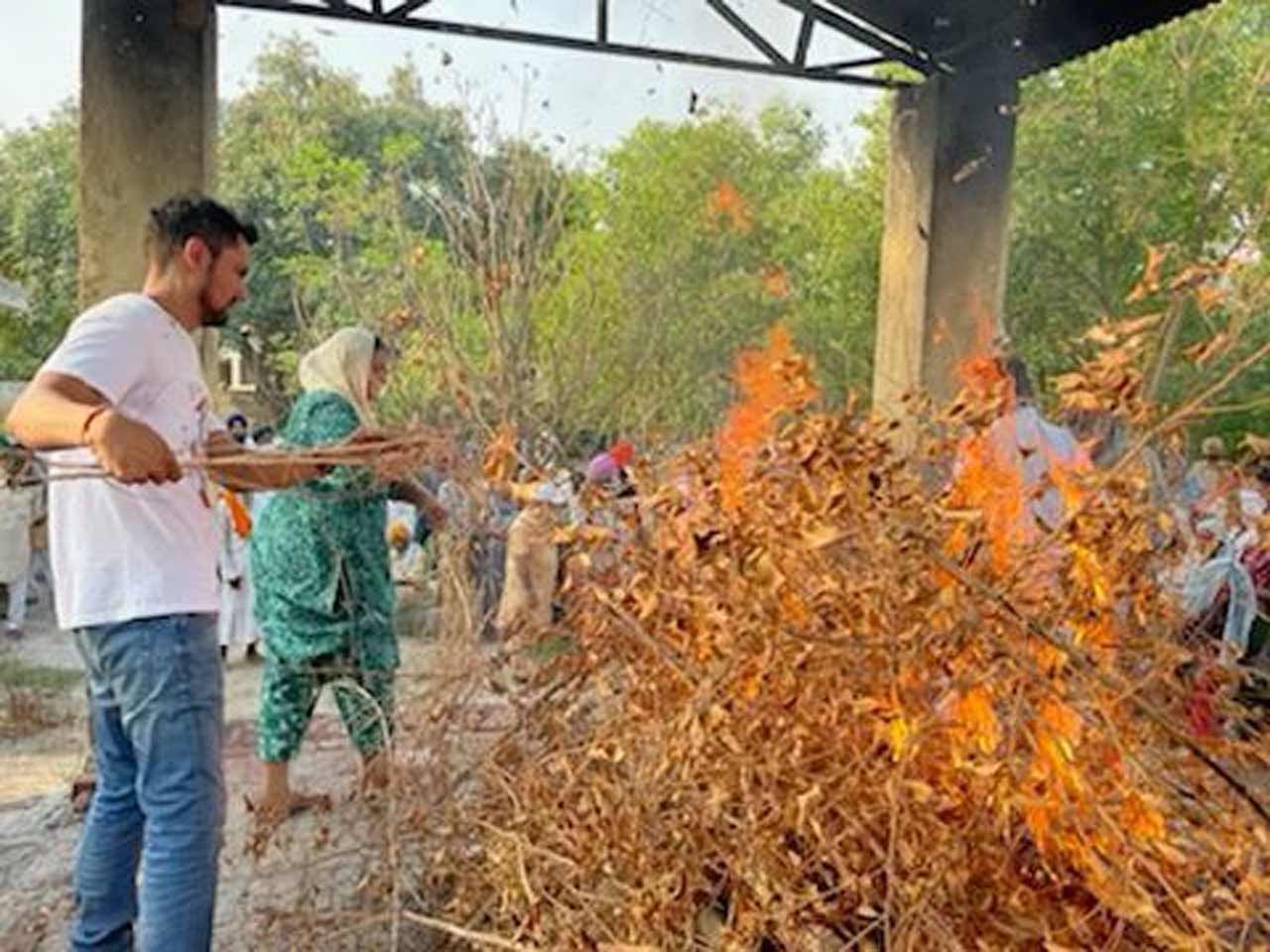 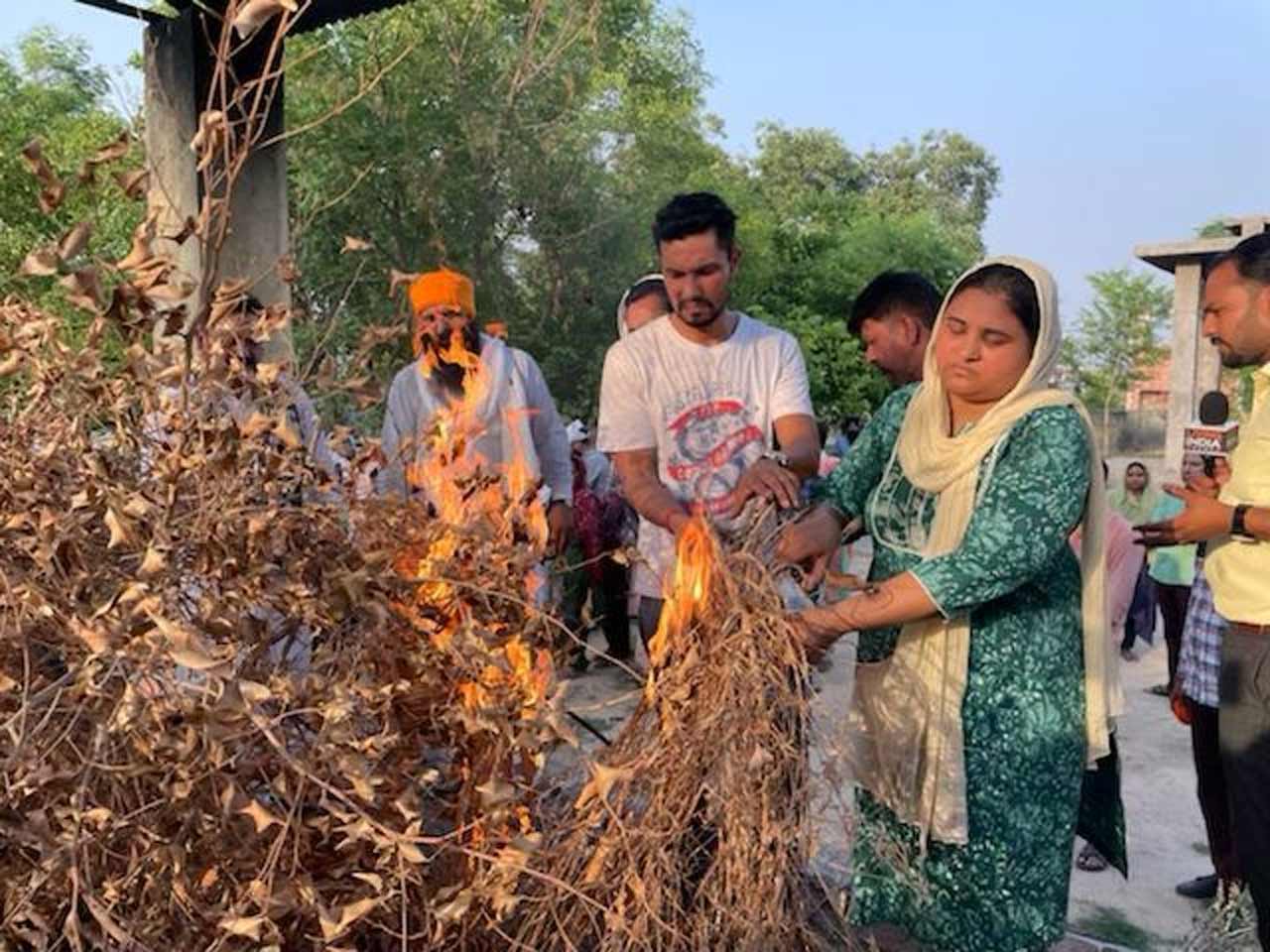 The actor accepted it and made sure to be present at the funeral today. He did as he promised where he not just gave, ‘kandha’ to her but also lit the pyre 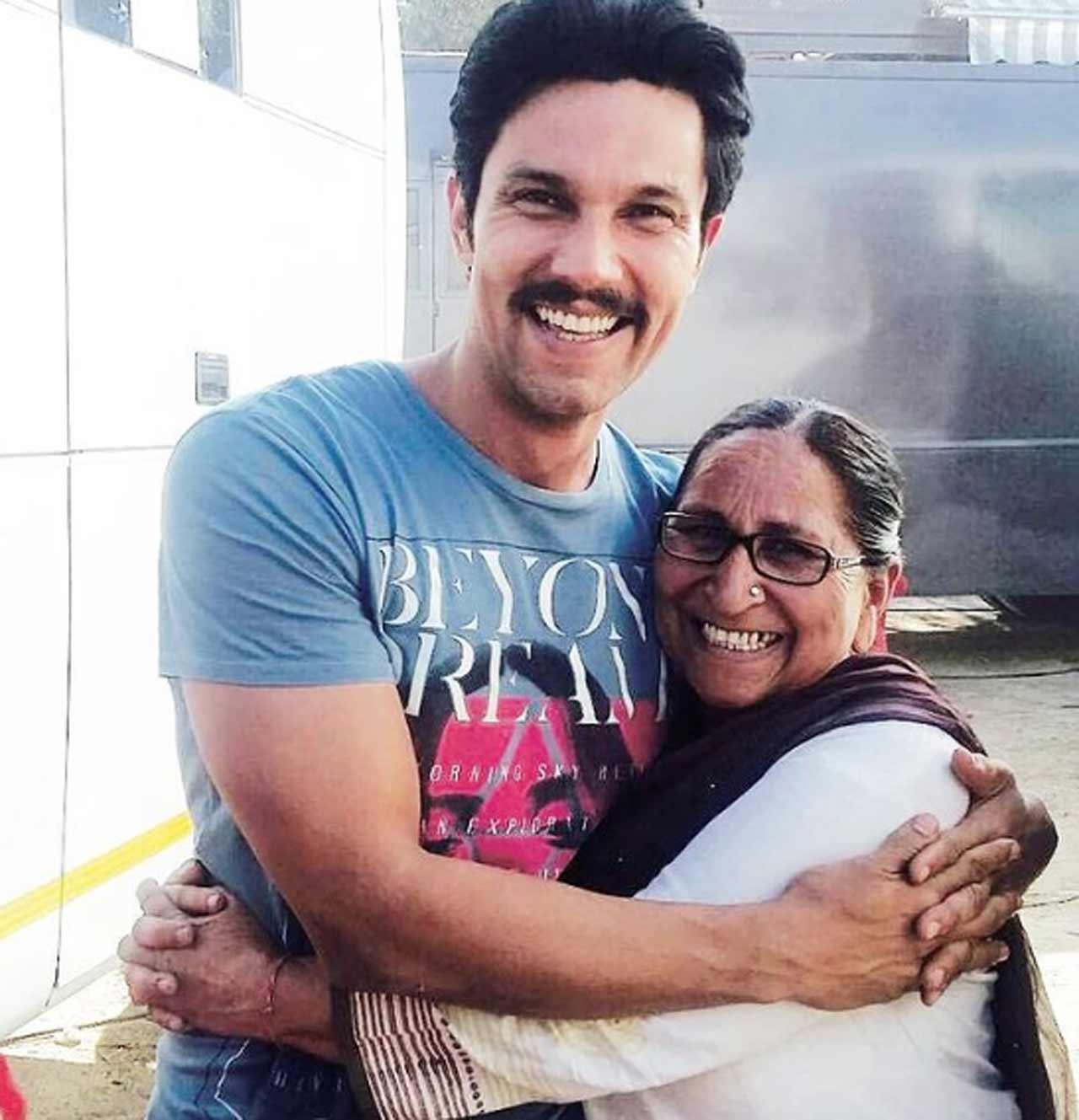 Indeed it’s a moment that will take a while to digest and accept that Dalbir Kaur is no more. We pay our condolences and prayers to her near and dear ones 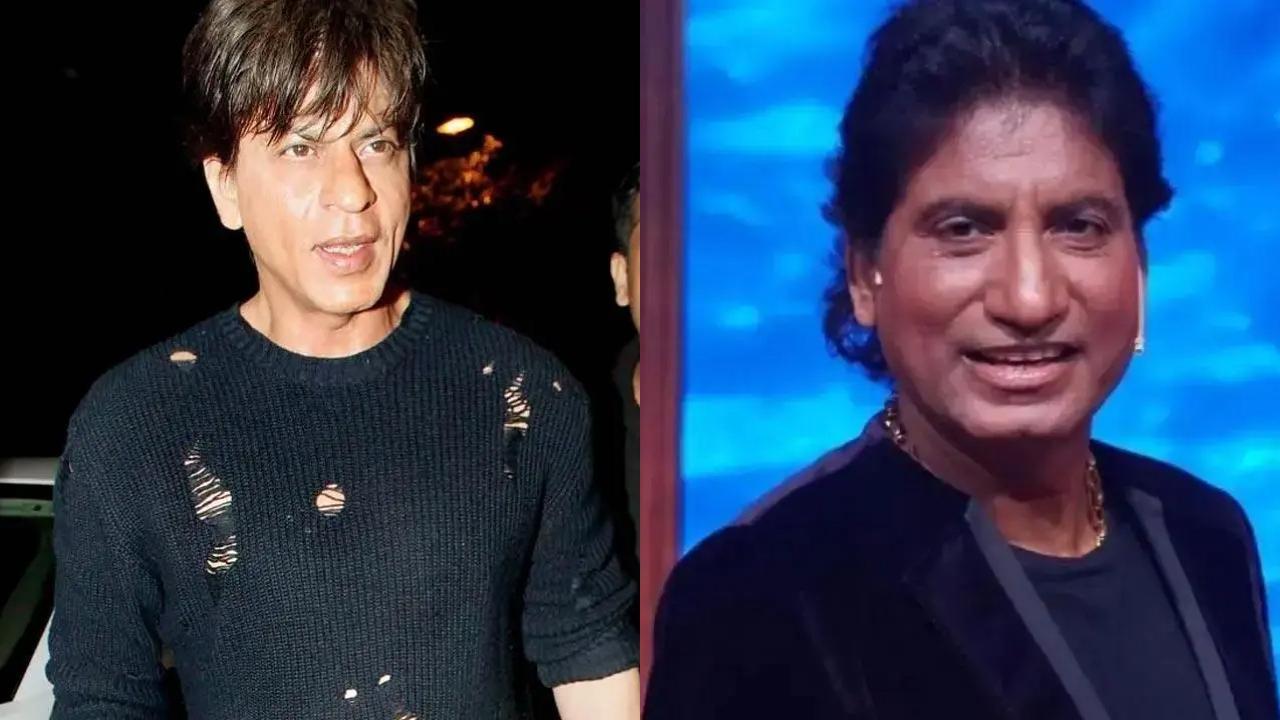