Aayush Sharma walks the ramp for Humanity; stands in support of sex workers

Turning showstopper at a charity event in Mumbai on Sunday night, Aayush Sharma walked the ramp at Pillars of Humanity event to support sex workers 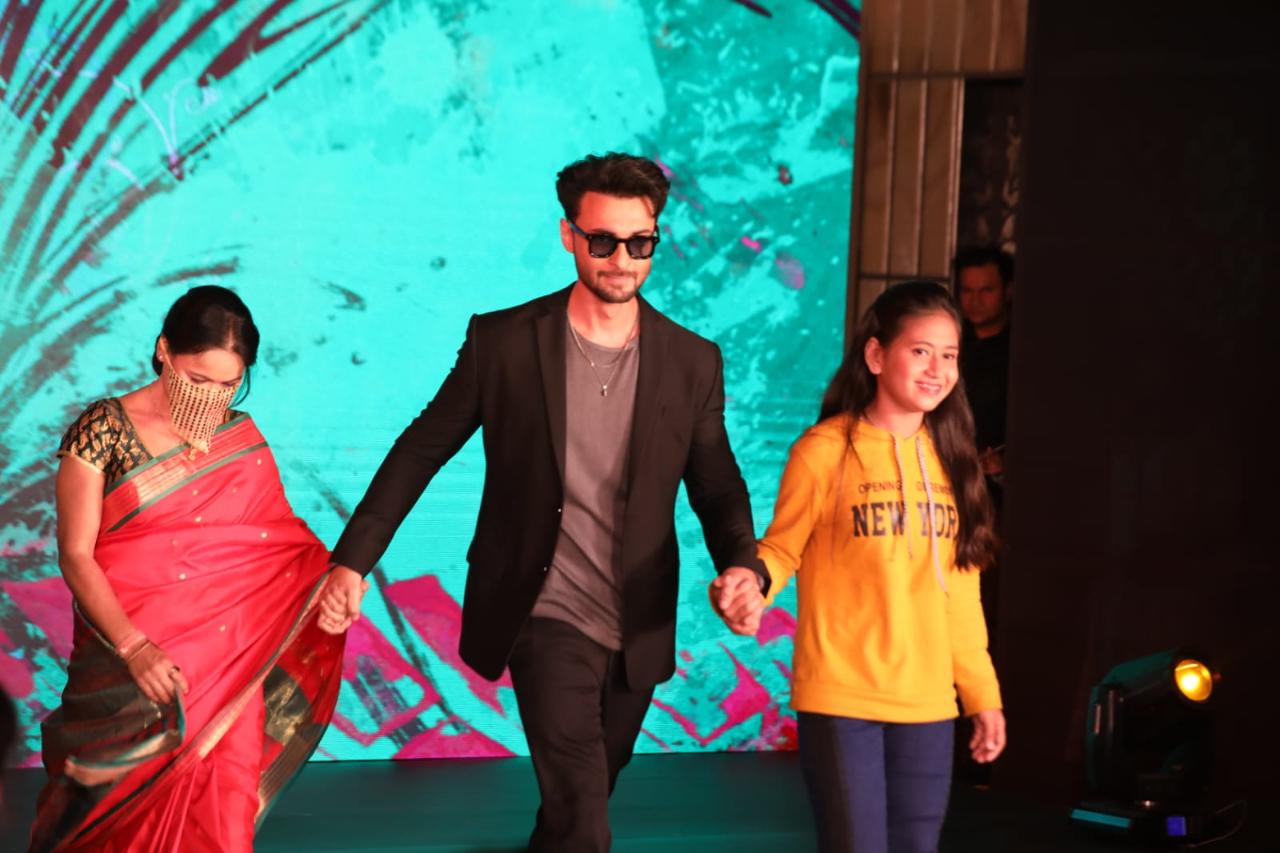 Aayush Sharma is not only one of the most stylish stars of Bollywood, but also widely loved and popular amongst the masses across the nation. Putting forth his humanitarian side for a noble cause, Aayush stood in support of sex workers, advocating their rights and dignity at the second season of the special charity event  'Pillars of Humanity' 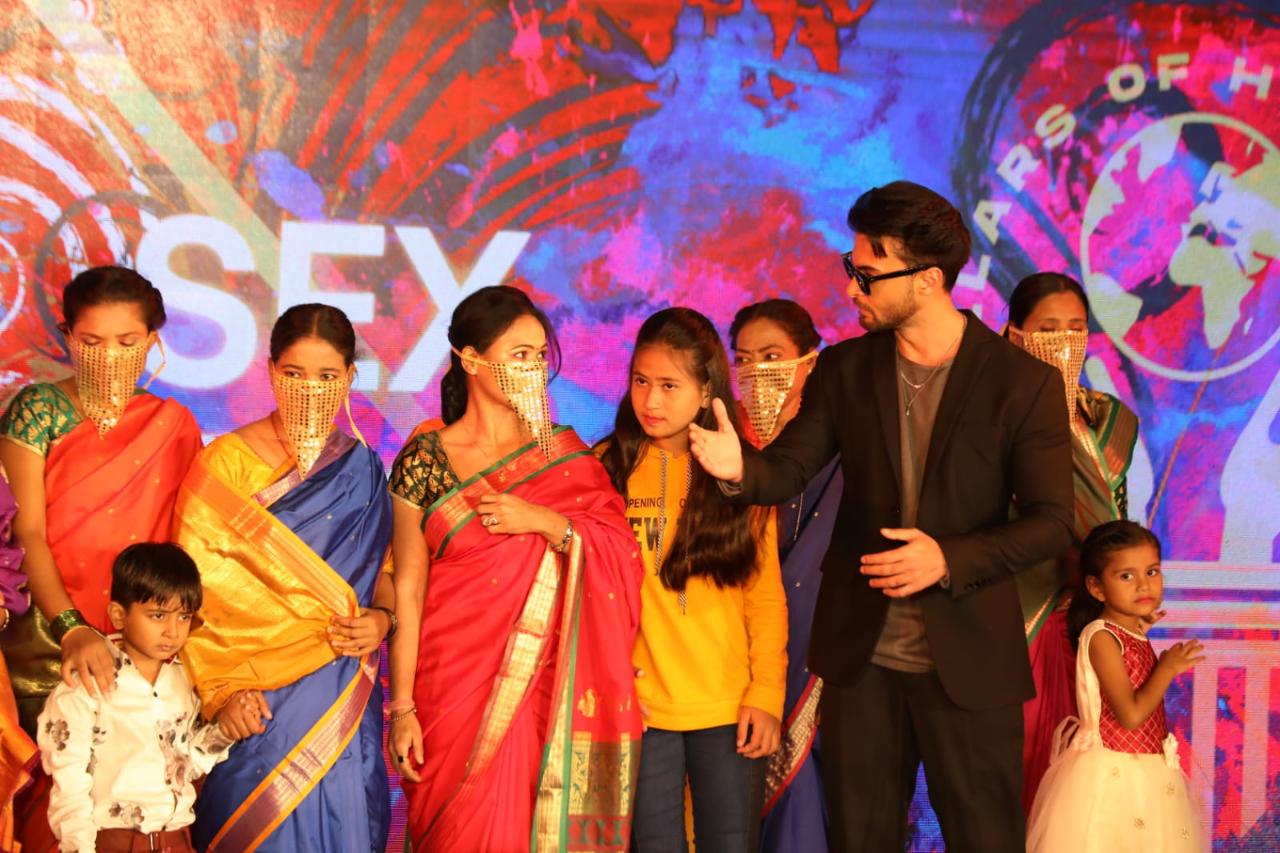 Aayush Sharma shared his thoughts on the same saying, "I feel humbled to be a part of such a noble cause that works for the inclusivity of all sections of the society. It gives me immense pride to be walking in support of the sex workers, who form a very neglected part of our community. It is very disheartening to see that even today, sex workers are treated with such discrimination and disgust. As a citizen, I feel responsible to empower every segment, for their rights, and dignity." 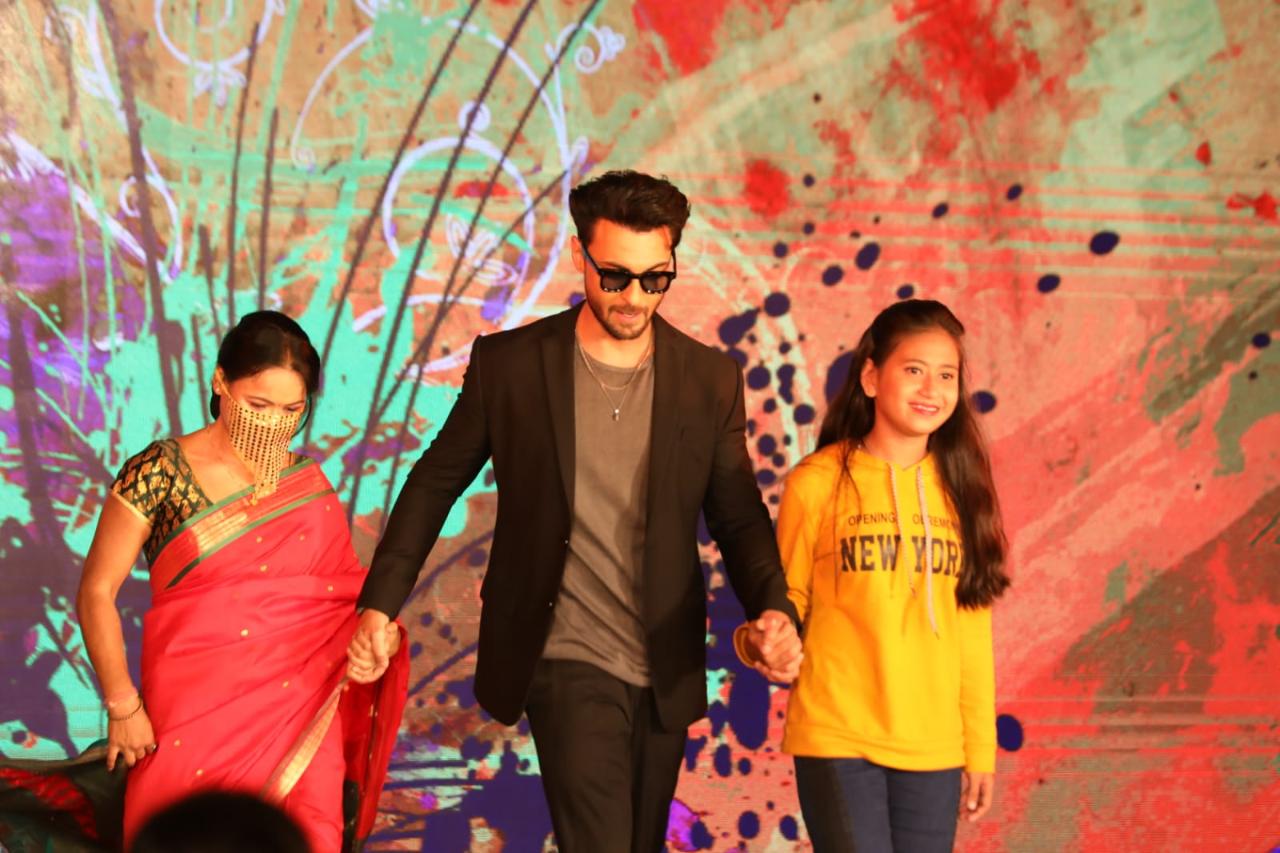 The event also witnessed the presence of the honourable Governor, as the second edition of the charity event honoured the transgender community, cancer patients, sex workers, and people from the old age home 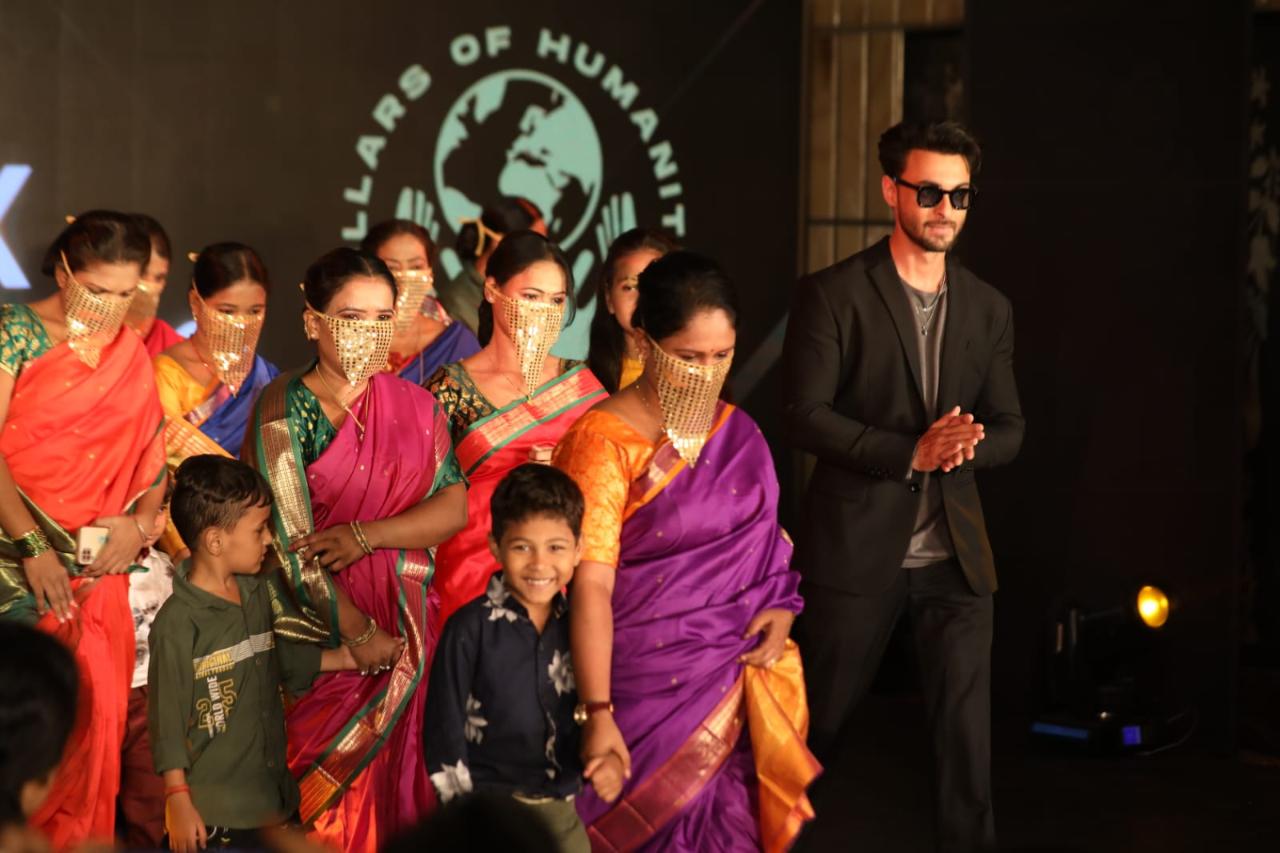 Emerging as not only one of the most loved stars of the nation, Aayush Sharma has also carved his place as a bankable actor, owing to the phenomenal response from the critics and the audience for his last release Antim: The Final Truth 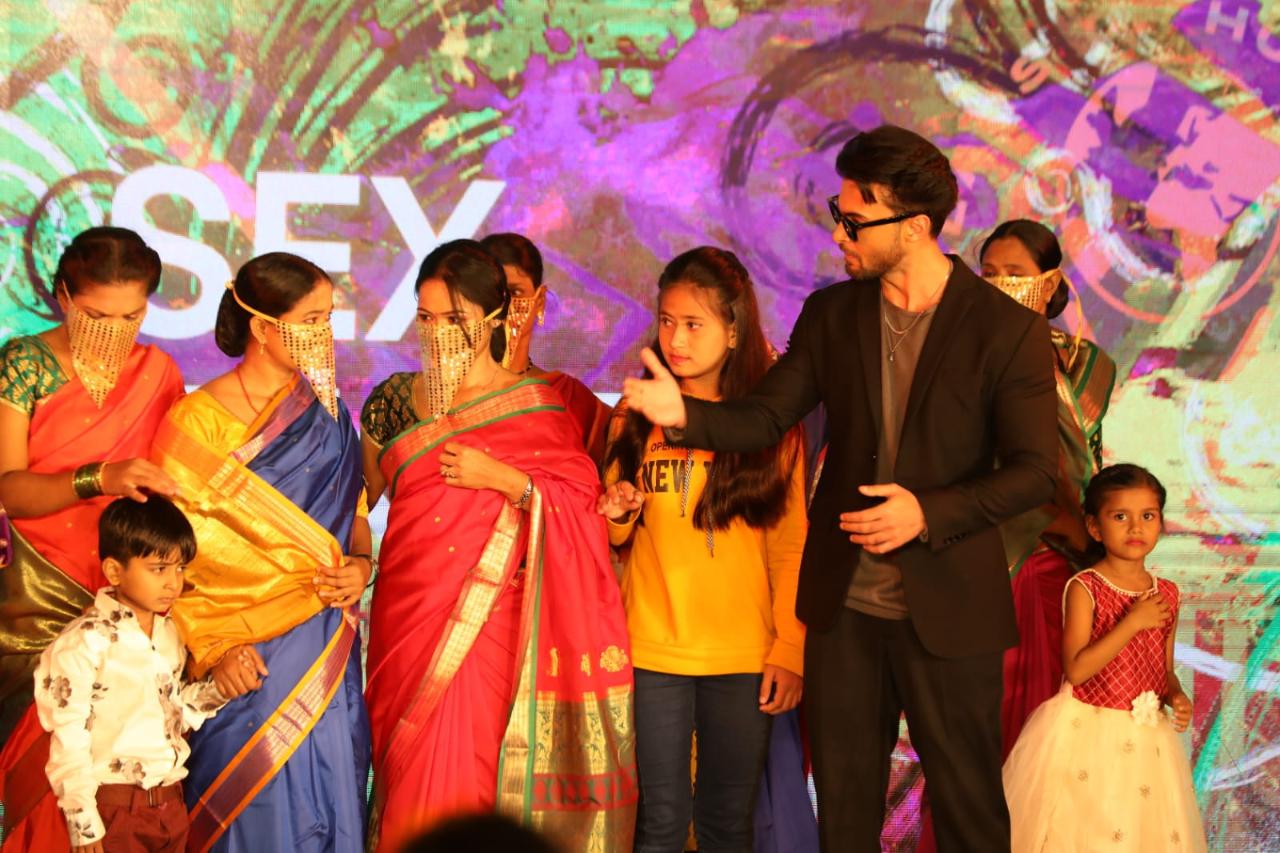 From his physical transformation to his evolution as a performer, the masses hailed Aayush Sharma turning him into an overnight sensation across the nation.  Recently, Aayush announced his upcoming film with an interesting still, stating the release of his project scheduled for next year