On Tuesday, KK's son Nakul Krishna took to social media and penned an emotional note, talking about how it took him a while to come to terms with what happened 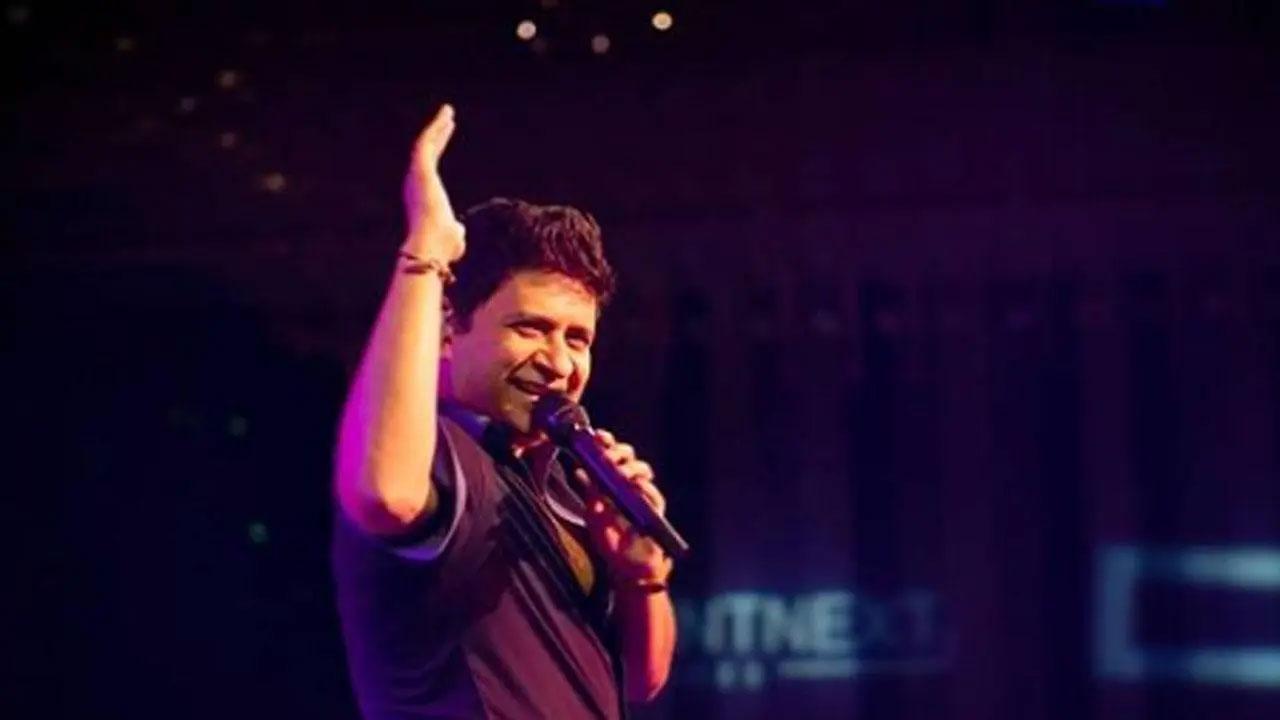 
The untimely demise of singer KK left everyone in shock. It's been over 20 days since he passed away and it's still hard to digest that he is no more. KK, who has left a void in a lot of hearts, has been missed a lot by his friends and family members. After Taamara's post on the occasion of Father's Day, now, on Tuesday, KK's son Nakul Krishna took to social media and penned an emotional note.

Nakul spoke about how it took him a while to come to terms with what happened.

"Took me a while to come to terms with what happened 3 weeks ago. Even now the pain is physical, like I'm being choked, as though people are standing on my chest. I wanted to say something, share anything about my dad but I finally understood immobility in a state of shock. I finally comprehend true pain, I've only now realised the privilege you granted me, not the privilege of a comfortable life, I always knew I was blessed in that regard. The greatest privilege I ever had was the opportunity to witness you every day," he wrote.

He added, "So many people just wanted to see you once, be in your presence once, a half embrace would have them trembling. And here we were, being showered and inundated with your love every moment. I got to see your perspective on everything; how you treated people, how passionate you were about everything you did, especially singing. How generously you loved. Only focusing on the positives, and completely disregarding the negatives." Nakul shared that KK treated "me like an equal while simultaneously protecting and shielding me."

"Treating me like an adult in conversation but calling to check up on me as soon as I left the house. Trusting me wholly no matter what I decided, allowing me to be myself, hearing me out and changing your opinions based on what I told you, being the open-minded forward-thinking person that you were. People told me about their relationships with their fathers and I always found some things to be strange. It took me very long to realise that our relationship was the outlier," he further added.

Also Read: These pictures prove that KK will live on forever in our hearts!