On Monday, DD took to Instagram and shared a few pictures with SRK. In the images, she is seen hugging SRK 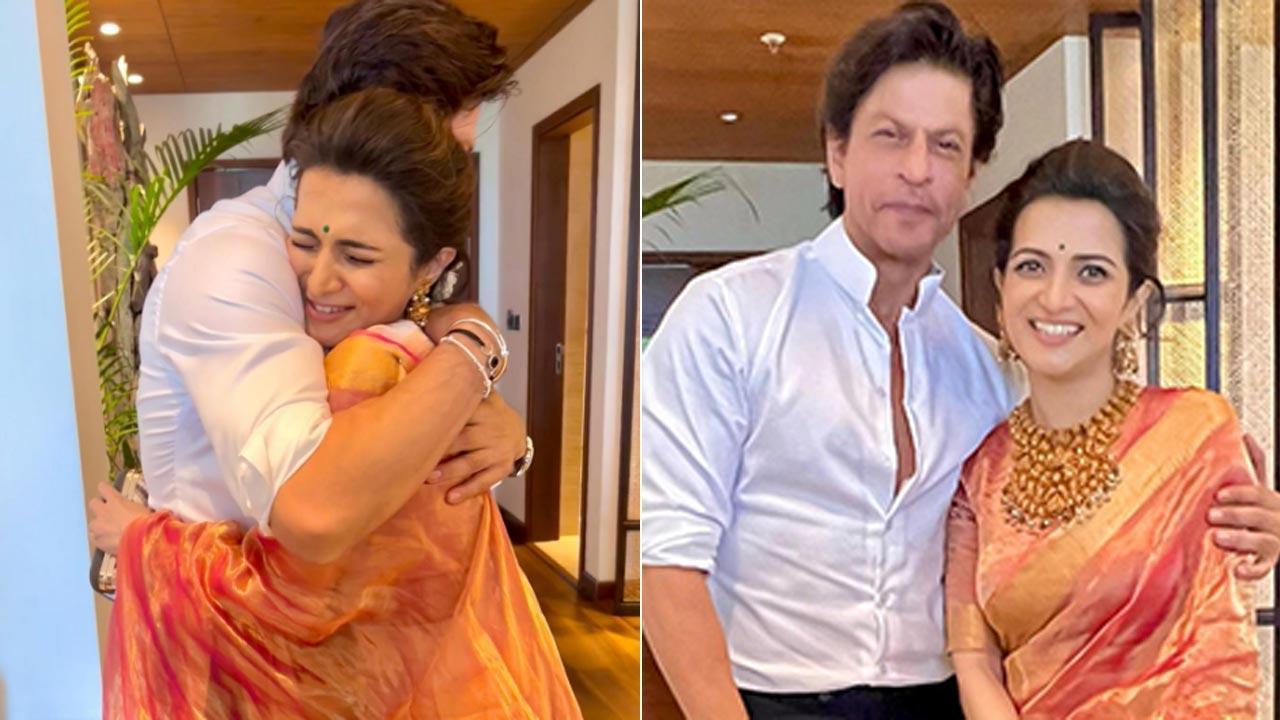 
Dhivyadharshini aka DD, who's a popular face in the Tamil television industry, recently got the opportunity of meeting one of his favourite stars, Shah Rukh Khan, at Nayanthara and Vignesh Shivan's wedding. On Monday, DD took to Instagram and shared a few pictures with SRK.

"I hugged him tight and I told him everything I wanted to tell 'So Many years,soo many memories,soo much of joyyy you have given us sir,for all that you deserve onlyyy the bestttt of bestttt life sir. Everyday I will pray for ur heart's Joy sir' @iamsrk you don't deserve any less or any sadness sir..what a day to post this pic as our KING KHAN celebrates 30 years in this industry .There is no one like you ever before and ever after sir ," she captioned the post.

She also extended best wishes to director Atlee for his film 'Jawan', which features SRK and Nayanthara in the lead roles.

Apart from 'Jawan', SRK will also feature in 'Pathaan', which is scheduled to release on January 25. On June 25, Shah Rukh did an Instagram live session, in which he revealed several details about his upcoming films.

He hinted that Salman Khan might be a part of a song in Pathaan, which also stars Deepika Padukone, John Abraham and Ashutosh Rana among others.

Shah Rukh is also coming up with 'Dunki', which is helmed by Rajkumar Hirani.

Also read: With Salman Khan, there are only happy, brotherly experiences, says SRK