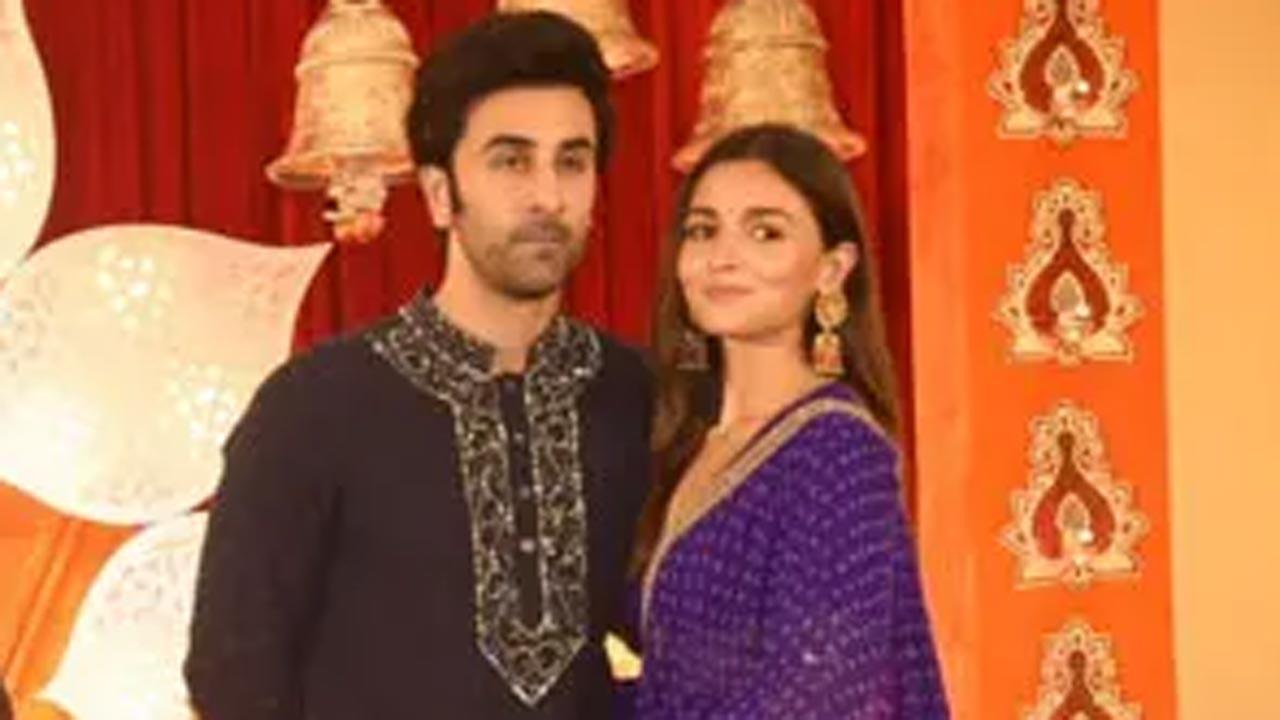 
After Alia Bhatt, on Monday morning, surprised everyone by sharing her pregnancy news on social media, Ranbir Kapoor's latest video from Shamshera's trailer launch started surfacing on social media in no time. In the clip, Ranbir is seen talking about building his own family and working for them.

"Abhi mujhe bahot kaam karna hai sir. Abhi mujhe family banani hai, unke liye kaam karna hai. Pehle mai khudke liye kaam karraha tha. Nahi nahi, abhi mai bahot kaam karunga. (I have a lot of work to do. Now I have to build a family, so I have to work for them. Earlier, I used to work for myself. But now, I have a lot of work)," Ranbir said to the media.

Ranbir also stated that 2022 is a big year for him.

" It is a very big year for me, a great year for me, I got married. It is a beautiful thing that has happened in my life. I used to say, in my films, that shaadi (marriage) is dal chawal," he said.

Ranbir-Alia tied their knot on April 14, 2022, after dating for many years, at Ranbir's Mumbai residence in an intimate ceremony. Just after two months of their marriage, the couple treated their fans with such a big surprise.

Meanwhile, on the work front, Alia was last seen in Sanjay Leela Bhansali's 'Gangubai Kathiawadi' and will be next seen in Ayan Mukerji's 'Brahmastra Part 1: Shiva' along with Ranbir. Brahmastra is set to release on September 9.