Kareena Kapoor Khan has a quirky birthday wish for Saif Ali Khan; shares a picture of him pouting

Taking to Instagram, Kareena dropped a quirky and cheesy wish, which is absolutely filled with loads of love 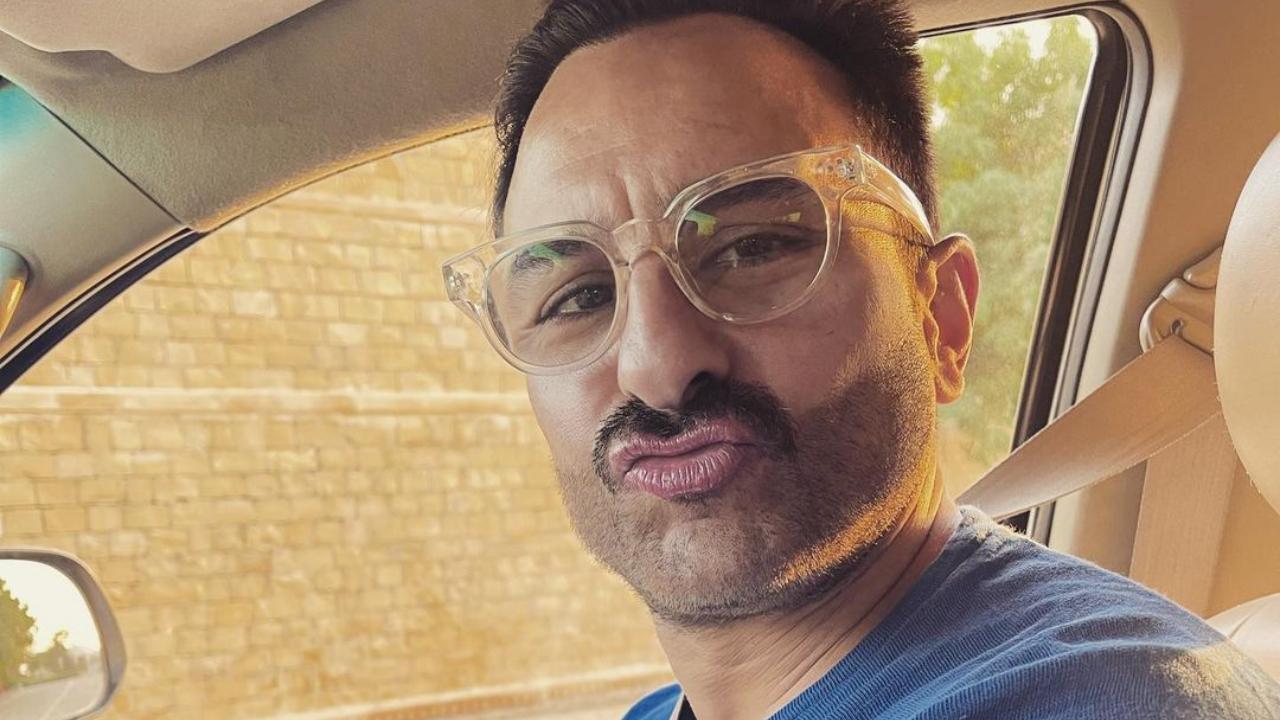 
It's actor Saif Ali Khan's 52nd birthday today and his wife Kareena Kapoor Khan is making sure to make him feel special. Taking to Instagram, Kareena dropped a quirky and cheesy wish, which is absolutely filled with loads of love.

She shared a few pictures of Saif in which he is seen in his fun element. In the first image, Saif is seen trying to pout like his wife, who is also called the 'Pout queen' by her fans.

The second picture shows him giving a quirky expression. "Happy Birthday to the Best Man in the world. You make this Crazy ride Crazier and god I wouldn't want it any other way..These pictures are proof. I Love you my Jaan and I have to say your Pout is way better than mine ...What say guys?#Birthday Boy#My Saifu," Kareena captioned the post.

Kareena's wish for Saif has left netizens in awe of the couple's cute bond. "Hahaha...too cute. Love you guys," a social media user commented. "Awww.... You both are couple goals," another one wrote.

After dating for a few years, Kareena and Saif tied the knot on October 16, 2012. The couple welcomed their first child Taimur Ali Khan four years later on December 20, 2016, and their second child, Jeh on February 21, 2021.

Saif is also a doting father to Sara Ali Khan and Ibrahim. He shares them with his ex-wife Amrita Singh.

Meanwhile, on the work front, Saif will be seen sharing screen space with Hrithik Roshan in 'Vikram Vedha', which is the Hindi remake of the 2017 Tamil hit of the same name. The story is inspired by the popular Indian folk tale of Vikram-Betaal with the characters borrowing their names from them as well. It is scheduled to hit the theatres on September 30.

He is also a part of 'Adipurush', which will release on January 12, 2023. Kriti Sanon and Prabhas will also be seen with Saif in the film.