In a clip shared on Colors channel's Instagram, Sara says that she wants to launch a brand 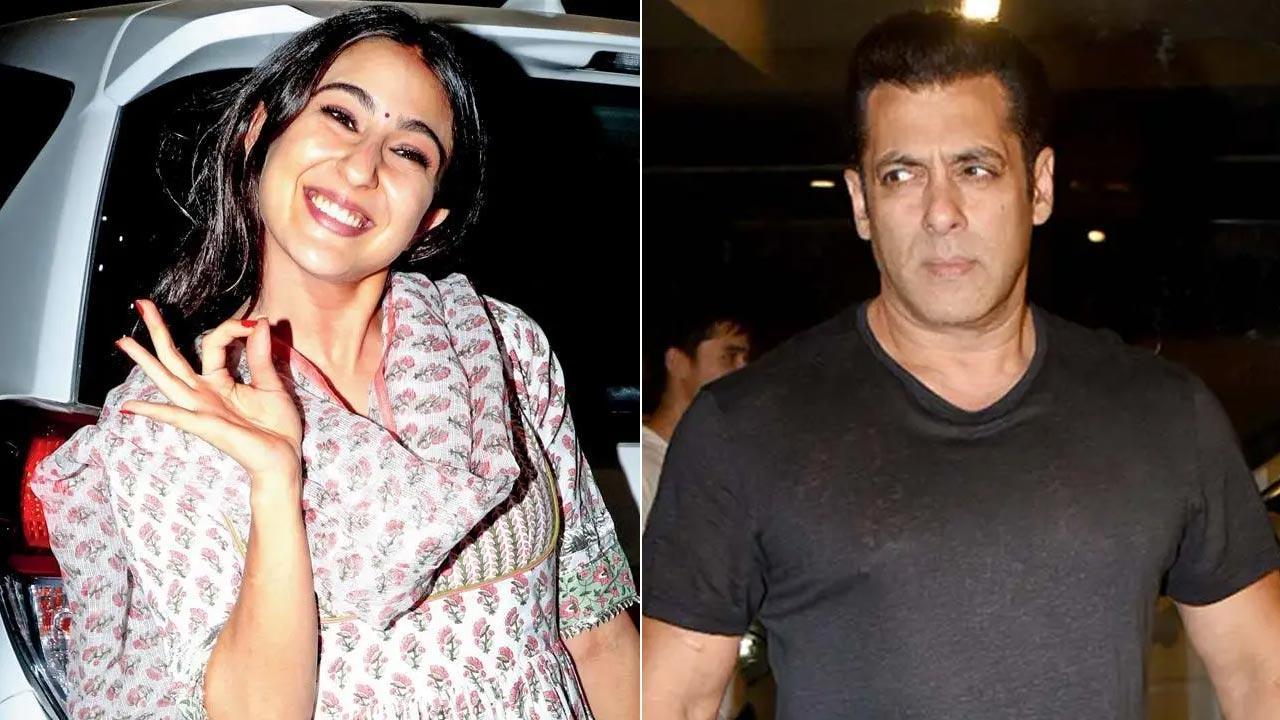 
Bollywood actress Sara Ali Khan was seen goofing around with superstar Salman Khan by calling him "uncle" in a promo for IIFA Awards 2022. In a clip shared on Colors channel's Instagram, Sara says that she wants to launch a brand.

Watch the video right away!

Sara then says, "Meri picture kyun gayi (why so?)"

Salman replies: "Aapne sabke samne mujhe uncle bulaya (you called me uncle in front of everyone)."

To which Sara says: "You told me to call you uncle."

Sara and Salman then dance to 'Tan Tana Tan Tan'.

With inputs from IANS