Have you heard? Take five for Deepika Padukone and Shah Rukh Khan

The buzz is that Deepika will make a special appearance in Jawan, marking her fifth collaboration with SRK 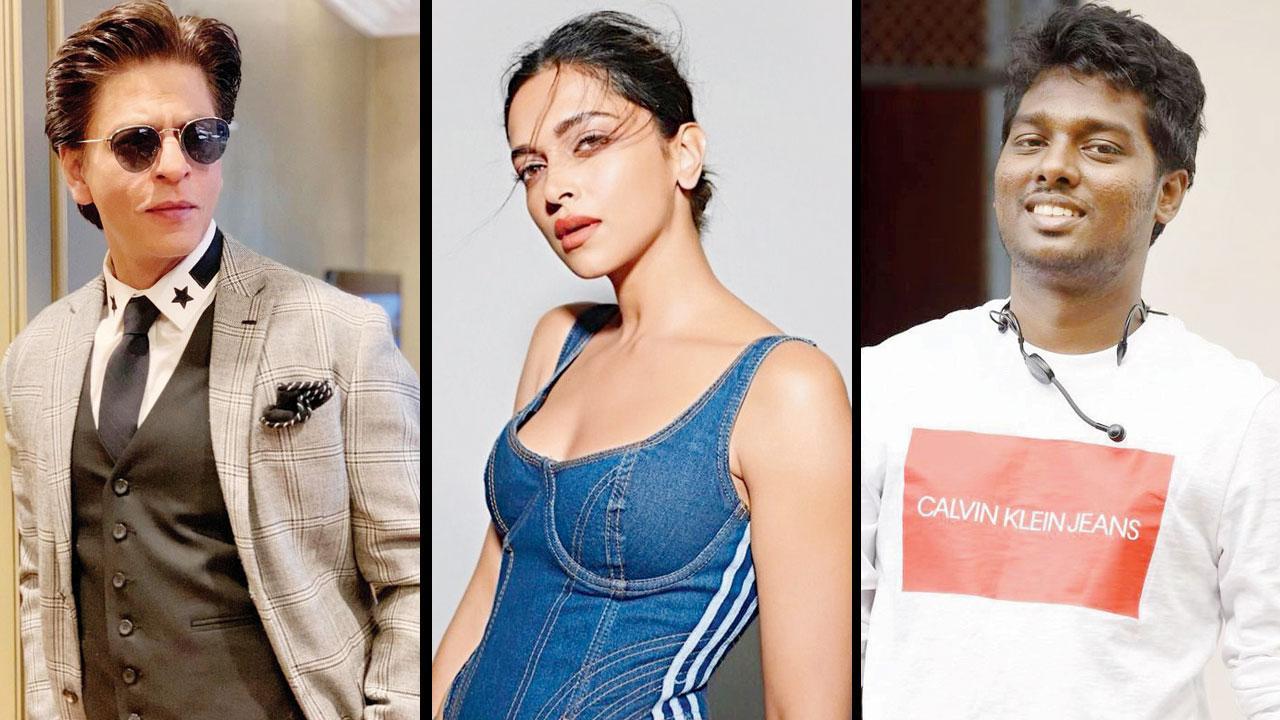 In Bollywood, it’s not uncommon for actors to make special appearances in their friends’ films. Take the example of Shah Rukh Khan and Salman Khan. The two are making cameos in each other’s biggies, Tiger 3 and Pathaan. Now, word is that Deepika Padukone will make a special appearance in SRK’s Jawan. She has apparently been in talks with the superstar and director Atlee for a while. Recently, Deepika met the duo in Hyderabad where they were shooting for their actioner, and she, for Project K. Sources say the actor has loved her role, and is committed to it in principle. Of course, before Jawan, we’ll see Shah Rukh and Dippy in Pathaan that will release over the 2023 Republic Day weekend. Interestingly, this will be her fifth collaboration with SRK. Launched opposite King Khan in Om Shanti Om (2007), Deepika later went on to pair on screen with him in Chennai Express (2013) and Happy New Year (2014). 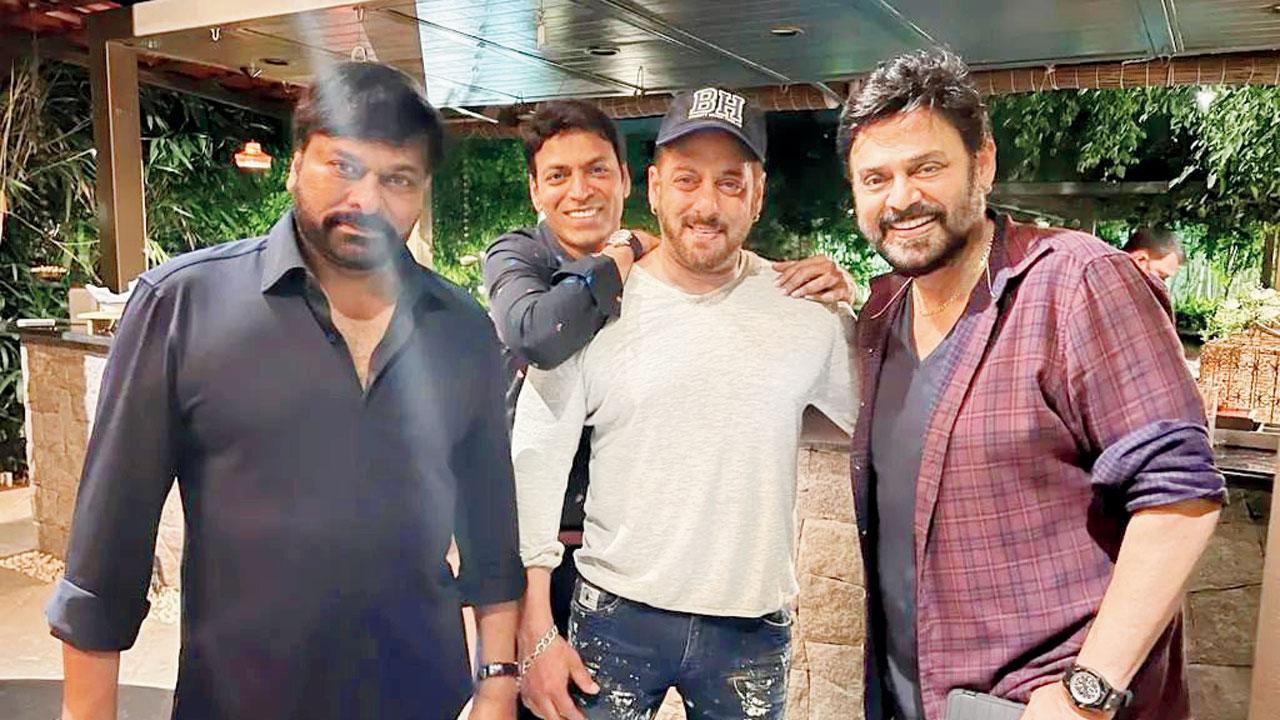 It looks like the partying never stops for Salman Khan. The actor, who is shooting his next, Bhaijaan in Hyderabad, is making sure that he meets his friends during his stay there. Recently, when he went to meet his friend JC Pawan Reddy, he bumped into Chiranjeevi there. The two actors share a brotherly bond, and earlier this year, Salman also shot his cameo for Chiranjeevi’s next, Godfather, in Karjat. They were also joined by Venkatesh, who is also acting with Salman in Farhad Samji’s directorial venture. Predictably, having got together, the four had an impromptu party to celebrate their friendship. Cheers to that!

Also Read: Have you heard? Tracing origins of 'Stree' 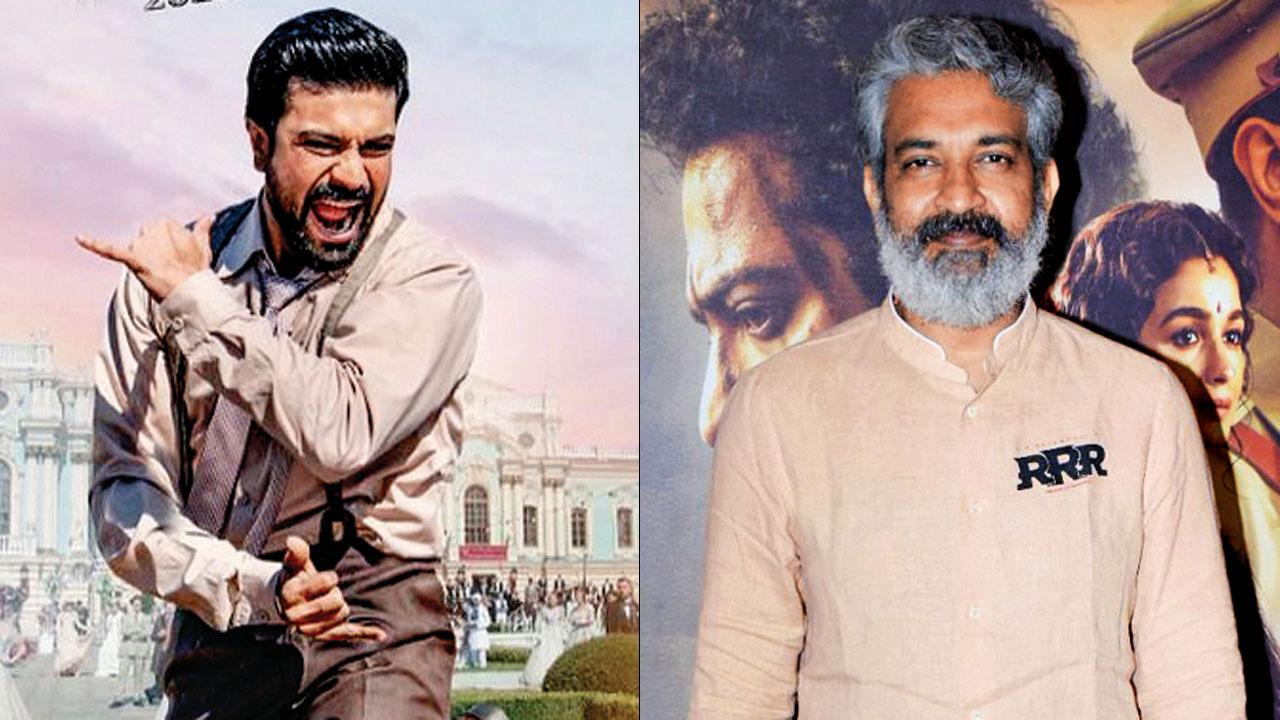 Even as SS Rajamouli’s RRR continues to attract audiences on OTT after becoming a mammoth blockbuster in cinemas, a deleted scene is now making news. Shared by concept designer Viswanath Sundaram, the scene shows the birth of Ram Charan’s character and how he gets blessings from the pandits in front of the fire. Though the scene went viral, Viswanath has now deleted his post for reasons best known to him. Nonetheless, netizens are questioning the filmmaker why he deleted the fascinating scene and are urging him to add it to the OTT version. 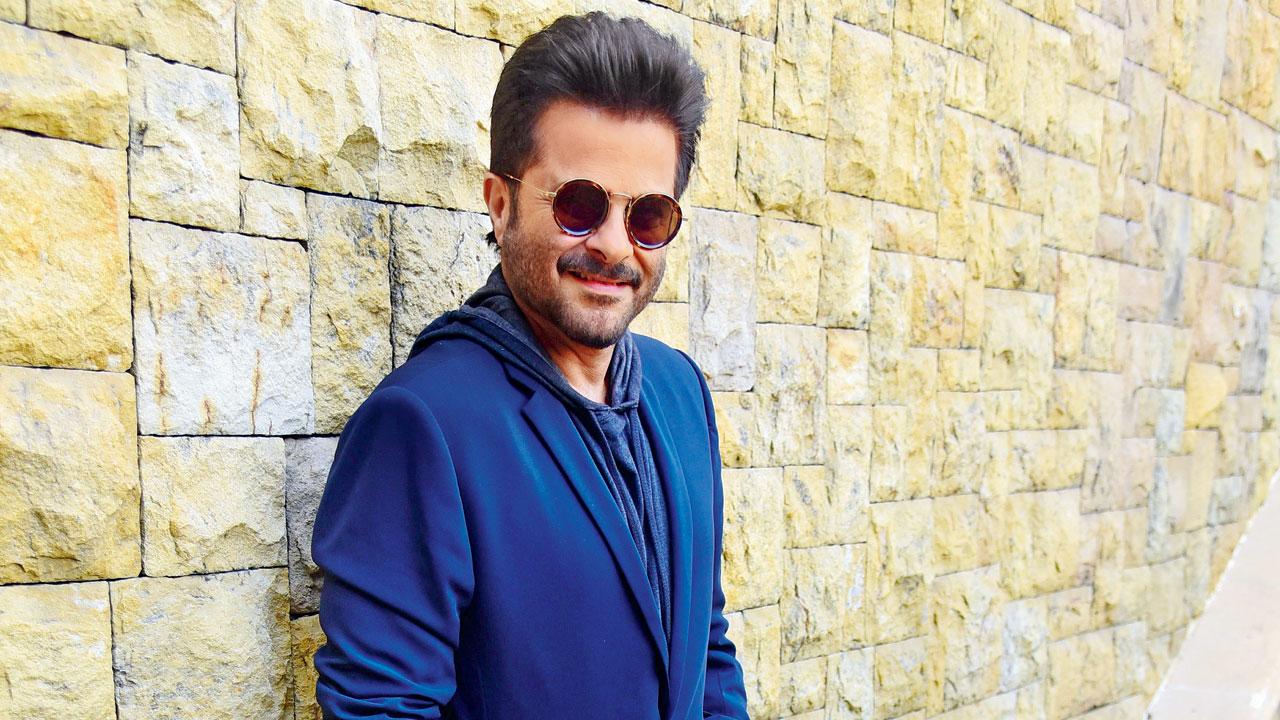 No stranger to Hollywood, Anil Kapoor recently revealed that he declined a role in a popular international film franchise. “I can’t name it, [but] the biggest franchise in the world has been offered to me. It had only two days of work. The director called and said, ‘I want you to do it,’” he has been quoted as saying. Though his friends encouraged him to take on the project, he turned it down as he didn’t understand the role. Anil added, “[I thought] if I go wrong that day, I will be exposed all over the planet.”

Also Read: 'Was given a scene that Deepika Padukone performed in Bajirao Mastani' 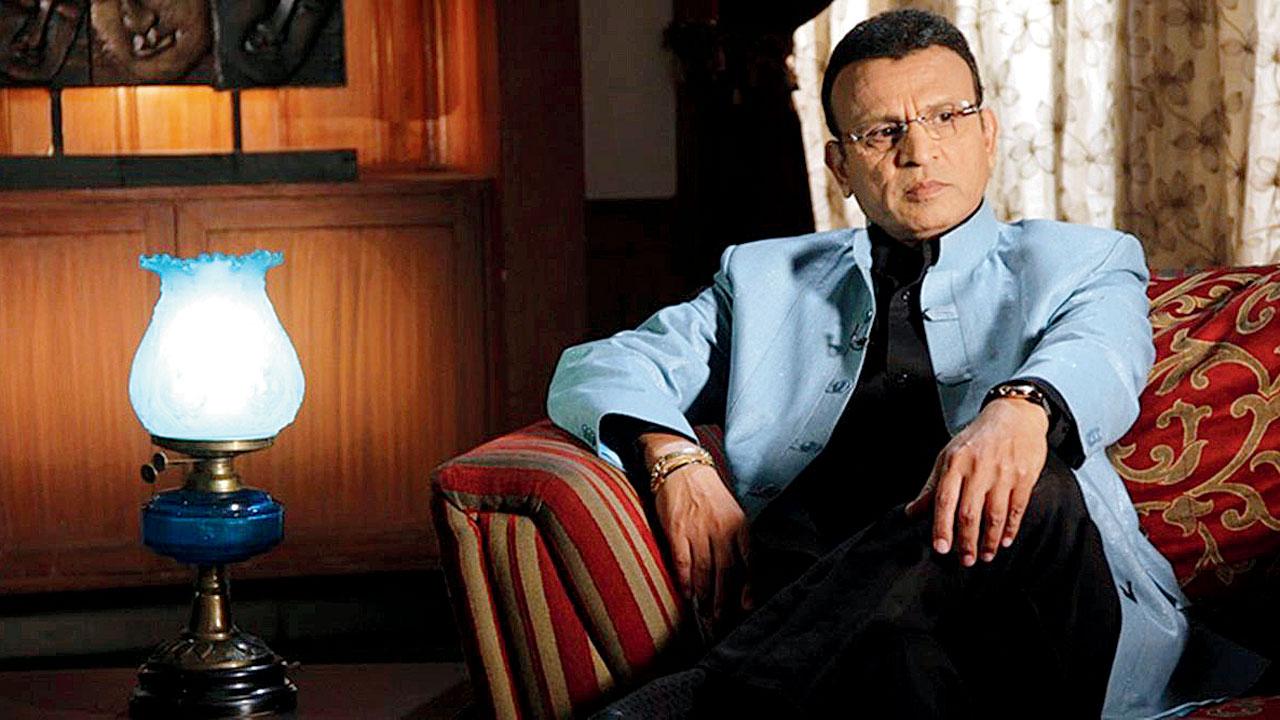 Annu Kapoor, who is on a tour in France, was robbed of his personal items, including his bag, credit cards and cash. He took to social media to warn his followers of travelling to the country. In the video, he elaborates, “In Paris, they stole my Prada bag, which also had my credit cards, cash in Francs and Euros, my iPad and diary. Now, I will go to lodge a complaint with the police station. The railway guys helped me and said they will accompany me.” Luckily, his passport was with him. 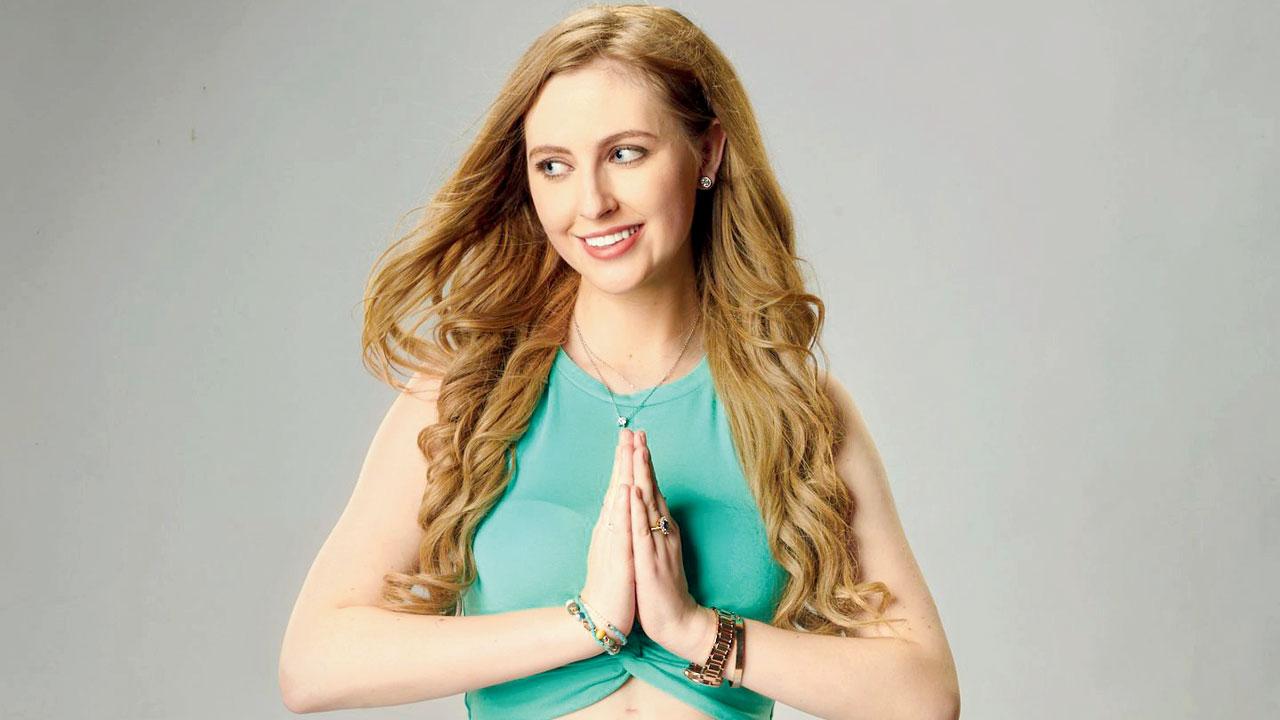 Saas-bahu dramas get a new twist with Anandi Baa Aur Emily. The upcoming show, starring Kanchan Gupta, Mishkat Verma and Jazzy Ballerini, is about how a traditional Indian family is shaken up when a foreigner bahu comes into their fold. Jazzy, who makes her Indian TV debut, is excited to play the role of Emily. Calling Katrina Kaif her inspiration, she says, “Katrina showed that anything is possible if you work hard enough.”

Keen to work with Kiara 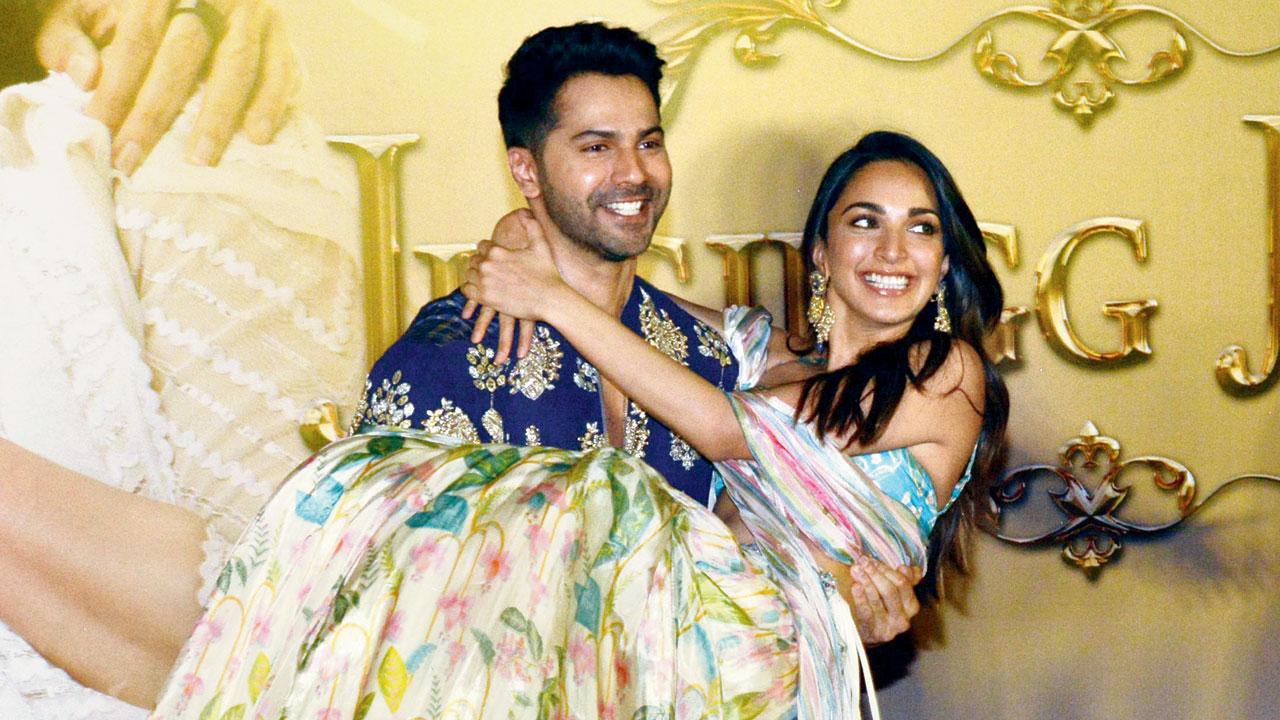 Varun Dhawan recently revealed that after his song with Kiara Advani in Kalank (2019) became a hit, he was eager to work with her again. “I just wanted to work with her as an actor as I felt that our jodi didn’t get the limelight or the platform it needed. So Jugjugg Jeeyo was perfect for both of us,” he has been quoted as saying. Interestingly, Varun called up Raj Mehta when he heard that the director had an interesting script but wasn’t sure if the actor would be interested. Later, he went over to meet the director, and gave his not as soon as he read the script.

Also Read: Up and about: Desi girls french it up 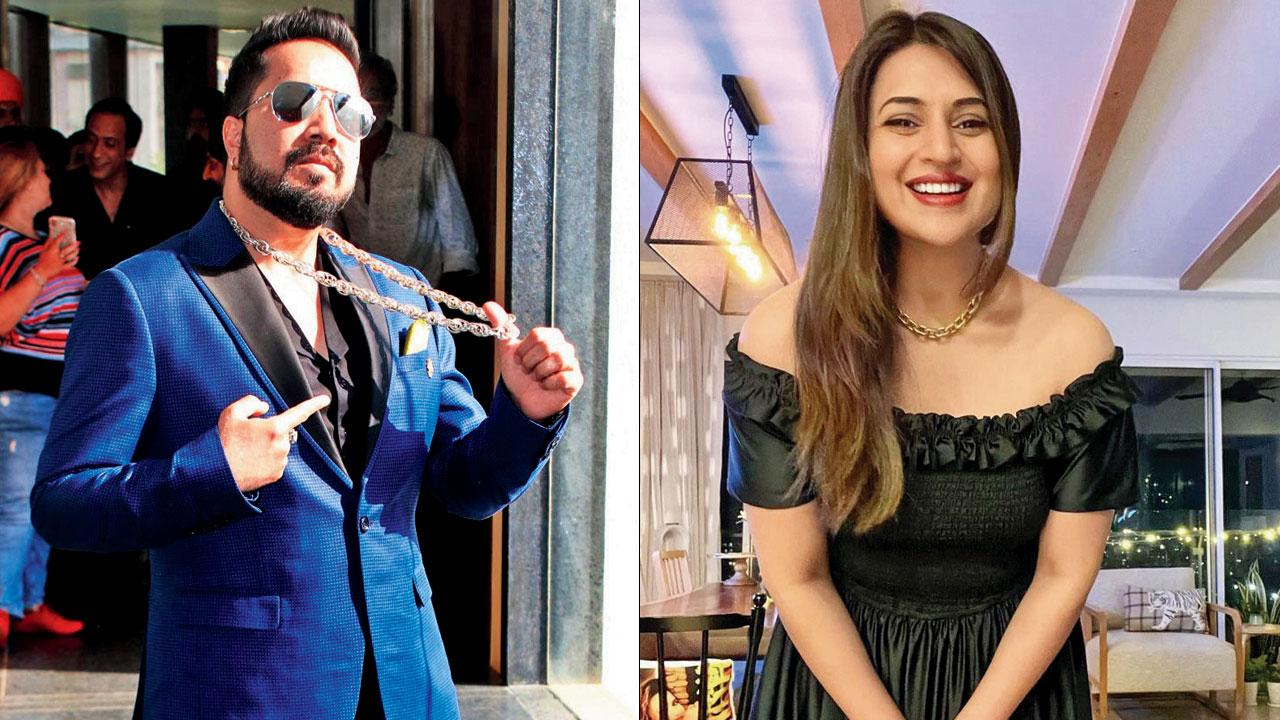 Divyanka Tripathi will soon be seen on the show, Swayamvar — Mika Di Vohti. Before you ask why, let us tell you that Mika Singh considers the Yeh Hai Mohabbatein actor his sister and she will help him find the best match. Happy to be a part of the show, Divyanka said, “I’d like to tell Mika that marriage calls for a lot of sacrifice, adjusting, and flexibility. So, if you are willing to devote yourself fully to the other person and the other person is willing to do the same, then their jodi will be perfect.”