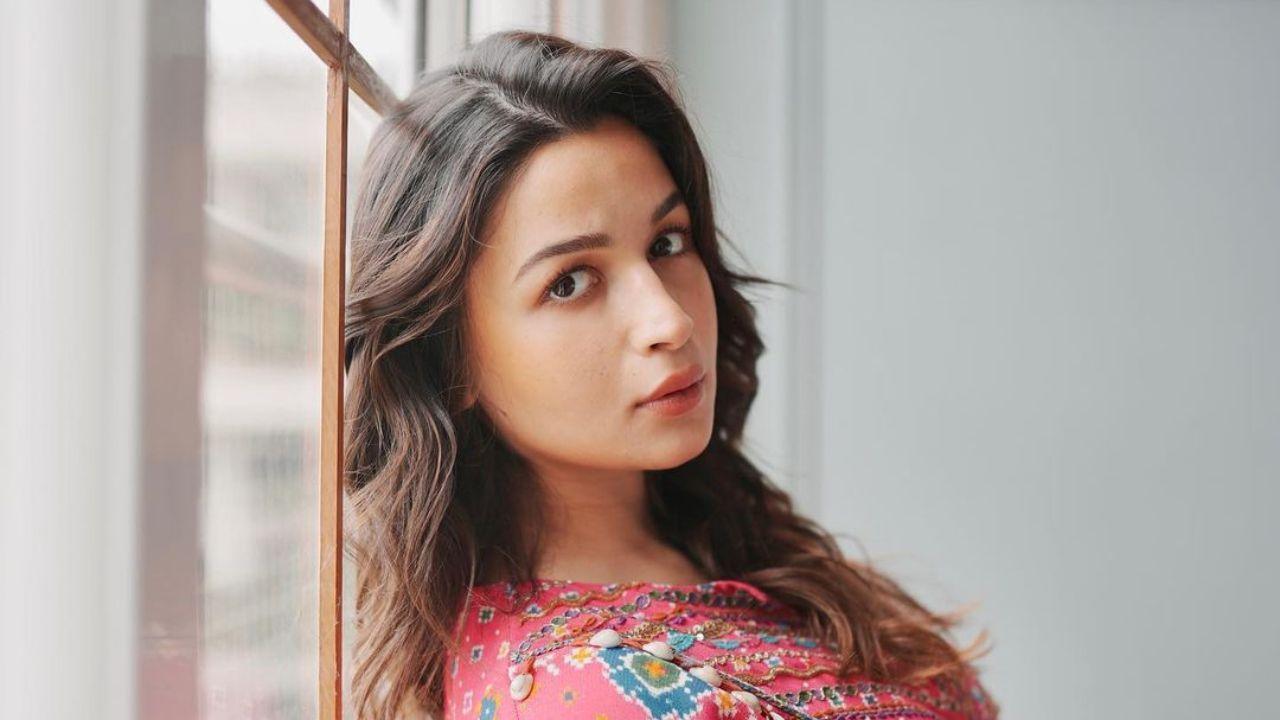 
The makers of the sci-fi action film 'Brahmastra Part-1: Shiva' unveiled the 'Rasiya Reprise' on Friday.  Taking to Instagram, Alia Bhatt shared a glimpse of the song which he captioned, "RASIYA REPRISE out now, with heart emojis.

Penned by Amitabh Bhattacharya and sung by Arijit Singh ' Rasiya Reprise' version is completely different from the original romantic track sung by Tushar Joshi and Shreya Ghoshal. The film producer Karan Johar also shared the video along with a caption. He wrote, "For when love cannot be explained in words, you'll have #RasiyaReprise!"

Produced by Karan Johar 'Brahmastra Part-1 Shiva' starring Ranbir Kapoor, Alia, Amitabh Bachchan, Mouni Roy and south actor Nagarjuna in the lead roles. 'Brahmastra Part One: Shiva' is the first part of the planned trilogy in the Astraverse by Ayan Mukerji. The film also stars Amitabh Bachchan, Mouni Roy and Nagarjuna Akkineni. The storyline of Brahmastra follows Shiva, a DJ, who learns about his strange connection with the element of fire. He also holds the power to awaken the Brahmastra, a supernatural weapon that is said to be able to destroy the universe, capable of destroying creation and vanquishing all beings. On the other hand, Junoon, the queen of dark forces is also on a quest to get hold of the Brahmastra.

Shah Rukh Khan had a cameo in the first part. If reports are to be believed, the second part will feature Deepika Padukone and Ranveer Singh. It will be interesting to see how the Astraverse develops in the sequel to 'Brahmastra' and beyond. The film gathered positive responses from the audience and collected over Rs 425 crore gross worldwide at the box office.

Talking about Alia's work front, she will be next seen in her Hollywood debut film 'Heart of Stone' with Gal Gadot. The film will premiere exclusively on Netflix.Apart from that, she also has 'Rocky aur Rani Ki Prem Kahani' along with Ranveer Singh, Dharmendra, Jaya Bachchan and Shabana Azmi. Helmed by Karan Johar, the film will release in 2023.

Are you enjoying the current season of `Bigg Boss` (season 16)?