In the pictures, the actor dropped a snap of a restaurant bill, a CD from Swami Chinmayanand Ji Satsang, bus and movie tickets 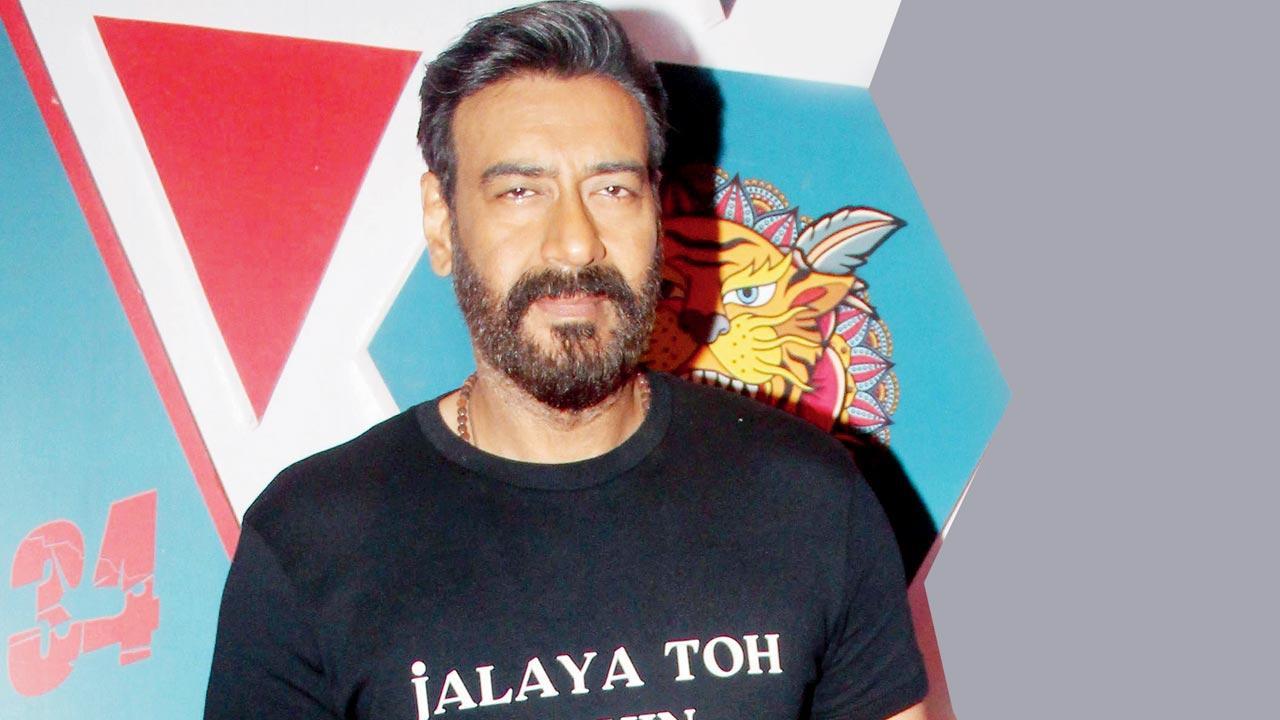 
Bollywood actor Ajay Devgn, on Tuesday, teased his fans with some 'purane bills' and Satsang CDs from his film 'Drishyam'.

In the pictures, the actor dropped a snap of a restaurant bill, a CD from Swami Chinmayanand Ji Satsang, bus and movie tickets.

Soon after Ajay shared the post, fans shared their excitement for the sequel of the film 'Drishyam 2'.

Actor Kajol dropped a funny comment on the 'Golmaal' actor's post and wrote, "Who did u go to the movie with."

Ajay Devgn's character of Vijay in the hit 2015 film 'Drishyam' made everyone believe that their family went on a holiday which in turn was a perfect plan to save his family from a murder conviction. Ajay is all set to reprise one of his most intriguing characters on-screen and continue in Vijay's shoes in the sequel. The story unveils a journey that leaves the audience thinking about what might be his way out this time.

Tabu will reprise her role as Meera Deshmukh, Inspector General of Police.

The Hindi version, headlined by Ajay, was a remake of 2013's Malayalam movie of the same name, starring Mohanlal as the lead. It was helmed by National-Award-winning director Nishikant Kamat, who died in 2020 at the age of 50.

Meanwhile, talking about the work front, Ajay Devgn will be next seen in an upcoming comedy film 'Thank God' alongside Sidharth Malhotra and Rakul Preet Singh.He also has Boney Kapoor's period film 'Maidaan' and his next directorial 'Bholaa' in his kitty.

Are you looking forward to Bigg Boss?

Next Story : Deepika Padukone's better after being rushed to hospital