World’s 1st Business Platform marking its first offline presence in the Capital City of India with its unique city centric event, DLC Intellect Pop Up – A celebration unlike any other in the entire country. 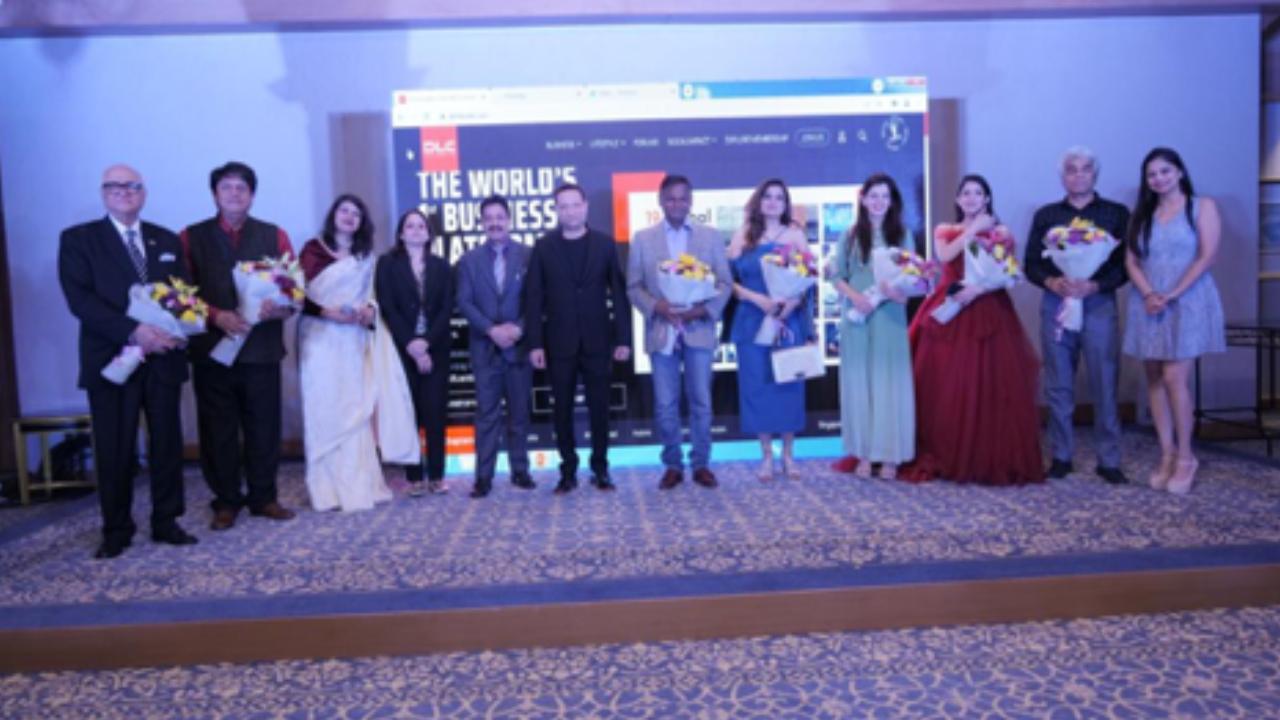 “A life of Success to a life of Significance”

DLC currently has over 2,320 men and women of eminence ready to bring insights to build a legacy that will enable DLC members to leave behind a “Better Tomorrow”. Its chapters are in 6 International cities New York, London, Dubai, Hong Kong, Singapore, Bangkok besides 9 Indian cities.

Some of the most esteemed Members globally are:

This event is a creative melting pot of knowledge, Intellect and Lifestyle. It is a fun filled evening with inspiring conversations, impact stories, workshops, art and entertainment. A monthly Celebration driven by Passion unlike any other in the country providing access to an intimate community of like minded leaders designed to foster Global connections that last for a lifetime.

Jimmy Mistry, Founder DLC had invited who’s who of the capital city. Few of them who graced the occasion were:

DLC is the brainchild of our Founder Jimmy Mistry, a first-generation Serial Entrepreneur who has innovated “The world’s 1st Business Platform” to offer a 360* support system for transformative leaders. A By-Invitation only membership to the World’s most influential community.

DLC, Della Leaders Club is a Global Community of Entrepreneurs, Professionals and Young Leaders launched across 7 countries and 15 Chapter cities. Within a short span of 18 months, DLC has managed to gather and sign-up some of the most eminent men and women across the world. Today, we stand tall with over 2300++ Committee Members from across 56 countries.

DLC is looking forward for its members to benefit out of DLC’s  1st degree Global connect, Knowledge sharing and 54 Social Impact Initiatives within Delhi. This is an invite only membership. Do get in touch with us to check your eligibility at www.dellaleaders.com.